Knitting your way to a healthier, happier mind 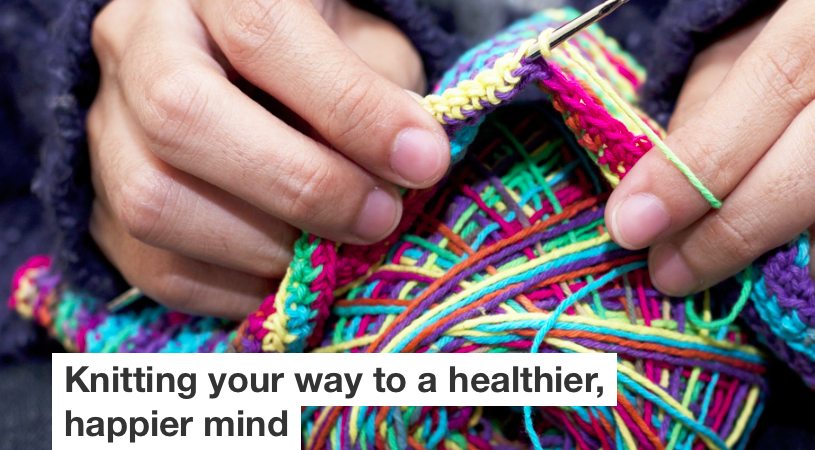