What actually IS neuroplasticity? 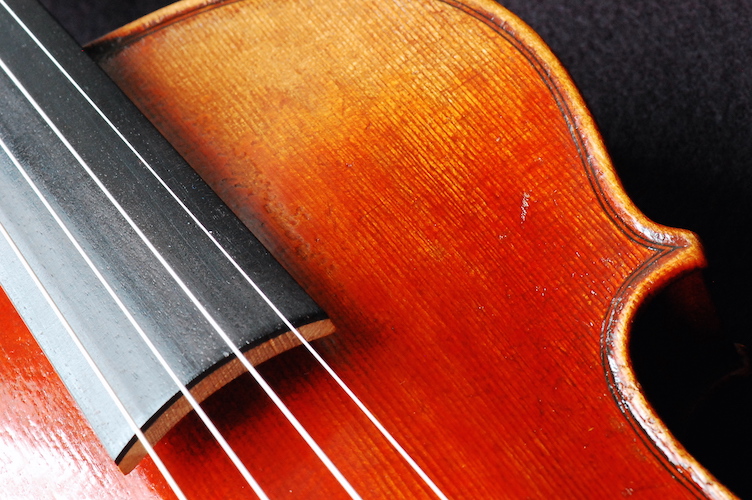 Last year I flew home to New Zealand for an old friend’s 40th birthday (life is too short not to celebrate, right?).  At Sydney airport I picked up Norman Doidge’s latest book ‘The Brain’s Way of Healing: Remarkable Discoveries and Recoveries from the Frontiers of Neuroplasticity.‘ I’m reading it with my usual healthy dose of scepticism, and despite raising my eyebrows a fairly regularly, it’s a fascinating read and reminds me of Oliver Sacks’ The Man Who Mistook His Wife For A Hat.

I know my brain is wired to seek these things out, but I find it’s hard to walk into a bookshop or pick up a magazine without stumbling on a book or article about neuroplasticity or the brain.

Do you ever wonder what neuroplasticity actually IS? Is it just the latest neuro-buzzword, or is it a real concept, grounded in neuroscience research?

Neuroplasticity is an umbrella term commonly used to mean that the brain and nervous system is plastic (another word for malleable), and can be remodelled or ‘re-wired’ in response to experiences over the lifetime.

Your brain is made up of 100 billion or so neurons each making up to 10,000 connections, or synapses, with other neurons. Neurons communicate by sending chemical signals (a.k.a. neurotransmitters) across the synapse, with neurotransmitter release determined by patterns of neural impulses.

Because neuroplasticity research encompasses diverse fields such as learning and memory, synaptic physiology, stem cell research, brain injury, psychotherapy, pharmacology, development and ageing, it’ll depend on which neuroscientist you speak to, or whose book you read, how the term will be used.

This is why researchers get all cranky and shout things like, “COME ON, we’ve been talking about the brain’s ability to change for years – that is what learning IS!”, versus non-scientists who might sell books or programs claiming its “….a revolutionary new tool for re-wiring our brains.“.

How do experiences rewire the brain?

Imagine you’ve started violin lessons. This intense learning experience requires a host of sensory, cognitive, and motor skills including reading music and translating it into sequential movements that in turn depend on auditory feedback, developing fine motor skills coupled with precise timing, memorising long musical passages, and so on. Research shows that musical training can result in neuroplasticity at many levels in the brain.

Over the course of many years, you may become a virtuoso. A study of your brain will reveal an enlarged cortical ‘map’ of the fingers of the hand that you’ve used for the complex task of fingering the strings, while your opposite hand, which has the less dexterity-demanding task of bowing the strings, does not show an altered map. An imaging study of your brain will show greater grey matter volume in the auditory region of your cortex. Psychological testing will reveal your spatial, verbal, and mathematical performance, as well as your general IQ is higher than in non-musicians. And as you age your brain will be less susceptible to age-related degeneration.

Other forms of neuroplasticity that can occur include neurogenesis (the birth of new neurons). Neurogenesis occurs in the developing brain, but the jury is out whether or not it is functionally significant (or occurs at all) in the adult human. Lower order mammals such as rodents display adult neuroplasticity in the hippocampus (a structure devoted to making new memories) and a region of the brain called the sub ventricular zone. But primates show very little, and a 2016 study out of Sydney University  say that neurogenesis in adults occurs at such a low level as to be “functionally insignificant”. Plastic changes also occur in glia—the non-neuronal cells in the brain some of which coat axons thereby electrically insulating them.

Neuroplasticity over the course of life.

Training-induced plasticity (and violin lessons) are not restricted to childhood. But what differs as a function of age is the ease at which plasticity occurs. That is, learning gets harder as you get older.

“During early childhood the plasticity switch is always ‘ON’, whereas in adults it’s usually ‘OFF’”

explains Michael Merzenich, PhD, Emeritus Professor at the Keck Center for Integrative Neurosciences at the University of California.

Plasticity dials back ‘ON’ in adulthood when specific conditions that enable or trigger plasticity are met.

“What recent research has shown is that under the right circumstances, the power of brain plasticity can help adults minds grow. Although certain brain machinery tends to decline with age, there are steps people can take to tap into plasticity and reinvigorate that machinery,”

Professor Tony Hannan, head of the Neural Plasticity group at the Florey Institute in Melbourne, agrees.

“Discoveries in the field of neuroplasticity have implications for how each of us may protect our brain from the relentless weathering of ageing and disease. It’s known that lifestyle factors that are good for the body, such as regular physical exercise and a healthy diet, are also beneficial for the brain. And those who keep their brains stimulated with regular complex mental activities may also help delay onset of common brain diseases, such as Alzheimer’s and dementia.”

Parts of this article were originally published on the now retired site ABC Active Memory.