The simple strategy to achieve your 2017 goals 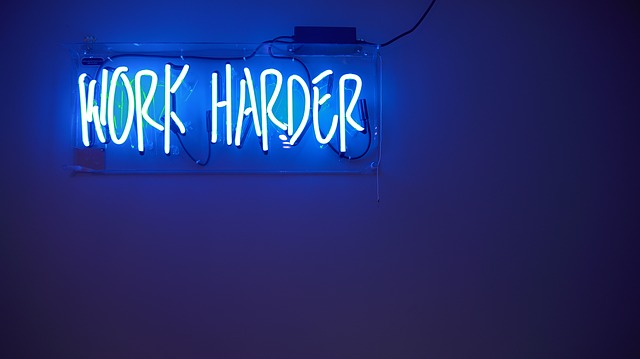 Why do some people fail to achieve their goals, even when they start with the very best of intentions? Are they poorly disciplined? Are they lacking in willpower or motivation?

Here I look why the best-laid plans go awry, and a simple evidence-based strategy that will help you achieve your goals for 2017.

Ever set a big goal, then failed to achieve your dream?

How many times have you promised yourself you’ll exercise more, stop smoking, or eat less junk food, but not followed up?

Time and time again, researchers have observed a large gap between what people say they’ll do and what they actually do. As the old proverb says, “The road to hell is paved with good intentions.”

For most people, it’s easy to set an intention or dream up a goal, but unswervingly difficult to translate that intention into action.

The ‘gap’ between intention and action can be found in various guises including:

The intention-action gap is observed even when intentions are strong and drastic action is required, such as making healthy lifestyle changes that affect the risk of developing disease.

How do you bridge the intention-behaviour gap?

The key is to plan when, where, and how you’ll act toward a goal. So, instead of declaring, “I intend to achieve Z!”, ‘If-then’ plans take the form, “If X happens, then I will do Y.” X can be a time, place, or an event. Y is the specific action you will take whenever X occurs.

In one classic study, 248 people were allocated into three groups: a control group who kept track of how often they exercised, a second group given a motivational chat on how exercise reduced heart disease,and a third group who used ‘if-then’ planning.

The ‘if-then’ planners had to explicitly state their intention to exercise by completing the following statement: ‘During the next week, I will partake in at least 20 minutes of vigorous exercise on [DAY] at [TIME OF DAY] at/in [PLACE].’

When the three groups were followed up a few weeks later:

This suggests that motivation alone is not enough to bridge the gap between intention and action.

‘If-then’ planning removes the need to rely on innate motivation or willpower (which waxes and wanes in most of us) because you decide in advance when and where you will take each action you want to take. If you plan at the beginning of the week you’ll train every Sunday, Tuesday and Thursday at 6am, you won’t be asking yourself, “will I be motivated enough to go for a run after work?” or “will I have the willpower to get up for a 5.30am gym class?”

Dr. Heidi Grant Halvorson is a social psychologist and Associate Director of the Motivation Science Center at the Columbia Business School. She says,

“Successful people reach their goals not simply because of who they are, but more often because of what they do,”

“Established rituals and routines capitalise on our brains’ ability to direct our behaviour on autopilot. They allow us to reach our goals even when we are distracted or preoccupied with other things.”

By creating routines you’ll make your desired behaviours automatic. And you have rock-solid strategies in place for when life’s little emergencies or speed bumps get in your way.