This is your brain on placebo effects 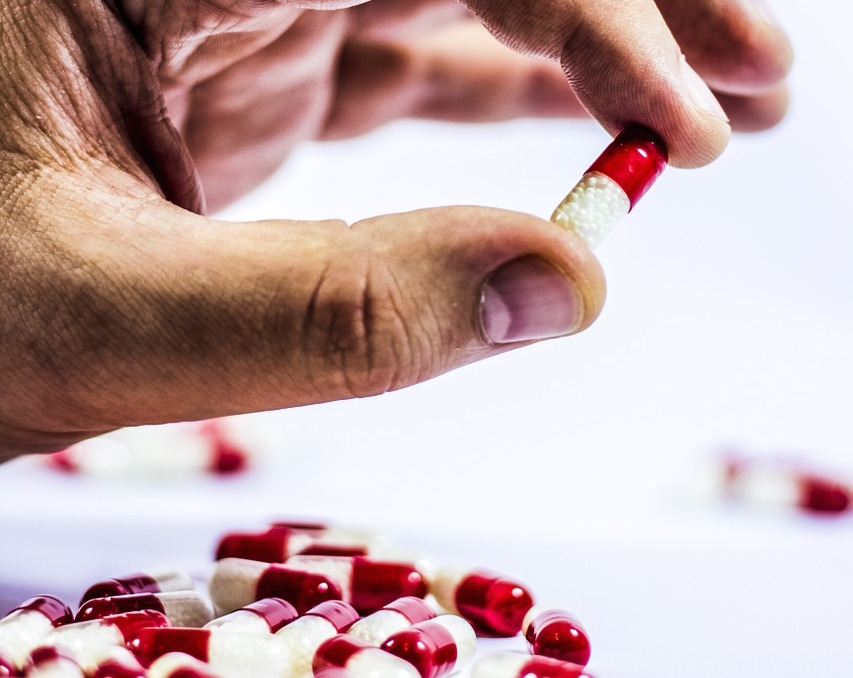 It’s then revealed that all you took was a sugar pill. Do you feel deceived by your doctor, or are you impressed by the power of the human brain?

These questions were explored in a fascinating piece in Nature Reviews Neuroscience last year The neuroscience of placebo effects: connecting context, learning and health.

Authors Tor Wager, an associate professor of psychology and neuroscience at the University of Colorado Boulder, and Lauren Atlas, a neuroscientist at the National Center for Complementary and Integrative Health, NIH, described the emerging neuroscience evidence that implicates multiple brain systems and neurochemical mediators, including opioids and dopamine in the effects. Their review looked at the brain systems that are involved in placebo effects, focusing on placebo analgesia or pain relief, and a conceptual framework linking these findings to the mind–brain processes that mediate them. A highly recommended read for those who want to dig in deeper.

More recently I’ve written about placebo effects for ABC Active Memory. The following is based on my blog originally published here: ‘The placebo effect and your brain‘.

What is the placebo effect?

The placebo itself is anything that seems to be a real medical treatment, but isn’t. It could be a pill, injection, cream, surgery, or other form of treatment. What all placebos have in common is they contain no active substance that can affect your health, but you feel better after taking them.

“Placebos are drugs, devices or other treatments that are physically and pharmacologically inert. Placebo interventions do not, by definition, have any direct therapeutic effects on the body. However, all treatments are delivered in a context that includes social and physical cues, verbal suggestions and treatment his­tory. This context is actively interpreted by the brain and can elicit expectations, memories and emotions, which in turn can influence health­ related outcomes in the brain and body.

Placebos have been used throughout the history of medicine to soothe the emotions of troubled patients and are still used for this purpose today. It’s widely believed that placebos can make people feel better.”

If you expect the treatment to make you feel better, you will.

Certain conditions are more susceptible to placebos, such as depression, pain, sleep disorders, irritable bowel syndrome (IBS), and menopause. Conditions such as broken bones or cancer show minimal – if any – response to placebo.

Further, this doesn’t mean that medical treatments have no effect on such conditions. Instead, feeling better is partly due the rituals surrounding healthcare, the care-provider’s manner, and the patient’s memories, expectations and mindset.

As Wager and Atlas explain,

“Whether treatment consists of an active drug or a placebo, the clinical setting that surrounds treatment includes multiple types of context information that are perceived and interpreted by the patient’s brain.

The external context includes treatment, place and social cues, along with verbal suggestions.

The internal context consists of memories, emotions, expectancies and appraisals of the meaning of the context for future survival and well-being.

These features combine to make up the treatment context and are the ‘active ingredients’ of placebo effects.”

Placebos are very effective for pain (if given with care).

The placebo effect is seen most powerfully in studies of pain. In a 2008 study conducted at Harvard University, people suffering from abdominal pain due to IBS were treated with sham (fake) acupuncture. People believed the acupuncture would treat their pain, but the needles were never inserted. Nevertheless, 44% of patients treated with the sham needles reported pain relief.

In a follow-up study, an attentive empathetic acupuncturist inserted the fake needles. The extra care and attention given to the IBS sufferers resulted in a jump to 63% reporting relief from their IBS symptoms. This demonstrates when clinicians deliver treatment in a warm, supportive manner, they can influence treatment outcomes.

The dark side of the placebo: the ‘nocebo’ effect.

Placebo has a dark side, otherwise know as the ‘nocebo’ effect, which is when the placebo causes the pain, distress or a disease to worsen. This was highlighted in a 2010 study of 3264 workers with acute, disabling low back pain sent for an MRI. Simply having an MRI made the back pain worse, even if the MRI showed minimal damage or degeneration. The increase in pain was attributed to anxiety associated with MRI report, where findings are given rather scary names, such as “broad-based disc bulge”, “degenerative changes” and “spondylolysis”.

Professor Lorimer Mosely a pain researcher from the University of South Australia wrote about the nocebo effect in a recent article for The Conversation.

“Your brain considers all credible evidence of danger when it’s producing pain. But, like it or not, if you are a human, your pain is in fact produced in your head and it will produce it more readily and more intensely if you have what you think is clear MRI evidence that something is wrong.”

What is the neurobiology of placebo effects?

Some of our earliest understanding of the neurobiology of placebo effects came from the startling findings that both placebo medication and sham surgery improved motor (movement) symptoms in people suffering from PD.

We think the placebo effect may be so prominent in PD because of the neurotransmitter dopamine — the same neurotransmitter that is lost in the brains of people with PD. It turns out that dopamine also underlies one component of the placebo effect. When patient take a placebo pill or undergo sham surgery to treat their motor (movement) symptoms, the dopamine released at the expectation of possible healing in turn improves motor symptoms.

More can be learned about the placebo effect in PD here.

Modern brain imaging techniques have also offered new insights into the neural mechanisms of placebo effects, in particular in studies of pain. Pain is processed at multiple levels of the nervous system, and placebo treatments can reduce pain­-related neural activity in all of these regions.

Evidence suggests placebos cause release of neurochemical mediators from the periaqueductal grey (PAG) in the brainstem. The PAG projects to directly to the spinal cord and modulates sensory pain circuits. The PAG receives input from the limbic system, amygdala, nucleus accumbens, hypothalamus and pre-frontal cortex. The inputs ensure the PAG is under tight emotional, motivational and mindset control. This provides one potential mechanism by which thoughts, feelings and suggestion impact directly on pain perception.

How to ‘harness the power’ of placebos.

“Rather than dismiss it, we should try to understand the placebo effect and harness it when we can.”

Here are some things you can do (and think), based on what placebo research has have discovered so far:

A final word of caution

Expectations appear to have a lot to do with the placebo effects (as exemplified in people with Parkinson’s disease). If an intervention is believed to help a condition, a certain percentage of people who receive it will experience some benefit. How large a percentage varies tremendously and depends on the condition, the strength of belief, the subjectivity of the response, and many other factors.

‘Harnessing the power of placebo effects’ is a great idea, but it should not make you feel that your attitude or mindset is the cause of illness. A bad attitude does not cause illness. And feeling ‘unhappy’ is never the reason you’re not healing from an illness.

Placebo effects don’t cure diseases. They don’t shrink tumours. Nor do they fix broken bones. They generally work to make you ‘feel’ better. Tapping into placebo effects using tools from mind-body medicine is generally very safe and works well when combined with usual medical care. But every mind-body technique may have its own risks and side effects. Talk with your health care provider about any concerns you may have.

Late 2015 I was invited to take part in an SBS Insight show Insight examining the remarkable, and at times inexplicable, impacts of placebos. meet a man who ran faster thinking he was using an EPO-like substance, only to find out he was simply injecting saline; and a woman who used her knowledge of the placebo effect to heal herself.

So how do researchers navigate the ethics of using placebos, given it involves deception? And are GPs using the placebo effect without patients realising?

Another excellent summary of the placebo effect from the perspective of clinical trials can be found here: Placebo. Are you there?