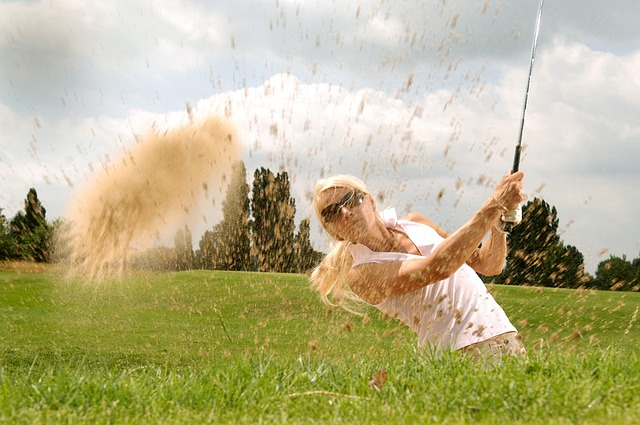 Imagine this: thinking about exercise strengthens your muscles, even if you don’t move an inch.

Mental imagery not only activates the same brain regions as the actual movement but also can speed up the learning of a new skill.

Mental imagery, mental practice, or visualisation is a technique that has been used by sports psychologists for years to improve athletic performance on the playing field. Many successful Olympic athletes, basketball players, golfers, tennis players and other sports people credit the technique for their competitive edge, mental awareness, well-being and confidence

“I never hit a shot, not even in practice, without having a very sharp, in-focus picture of it in my head.  First I see the ball where I want it to finish, nice and white and sitting up high on the bright green grass. Then the scene quickly changes, and I see the ball going there; its path, trajectory, and shape, even its behaviour on landing.”

Mental imagery isn’t just for sports stars. Professional musicians commonly rehearse difficult parts of a musical passage by performing the piece of music in their mind. It’s thought that the mental rehearsal activates the same motor, somatosensory, auditory, and emotional circuits as playing the actual instrument.

Surprisingly, visualisation can even strengthen muscles. Simply imaging you’re lifting weights in the gym can increase muscle strength by up to half as much as if you’re actually doing it. The visualising brain sends electrical signals to the muscles, which makes them stronger, even if you’re not moving.

This type of virtual workout is being used by Dr Guang Yue and his team at Kessler Foundation to help improve muscle strength in the people undergoing rehabilitation. Yue says,

“Accumulating evidence suggests that mental training without physical or muscle exercise can improve voluntary muscle strength…This finding could have significant application in rehabilitation medicine because numerous weak patients or frail older adults who find it difficult or unsafe to participate in conventional strength training, such as weightlifting programs, may now be able to strengthen their muscles by using their mind.”

Research by Dr Yue and others describes two types of mental imagery: Internal and External.

“We suggest that this process might reinforce the neural circuitry and send stronger signals to the target muscle.”

Because neuroimaging studies have shown the same parts of the brain are activated during mental rehearsal and actual practice, it’s thought that the technique may help recovery from stroke, especially when used to rehearse demanding or complex motor tasks like walking or writing.

A recent meta-analysis of the effect of mental imagery on recovery from stroke conducted by Australian researchers concluded,

“Indeed, mental imagery could be a new hope for stroke patients given its benefits of being safe, cost-effective and rendering multiple and unlimited practice opportunities.”

Even though mental practice offers a safe and easy way to help preserve and improving performance no amount of visualisation can substitute for physical practice, exercise, or getting out on the course and practising your golf swing. And it is important to keep in mind that, like the real thing, mental training needs to be intensive and repeated over and over again to work.