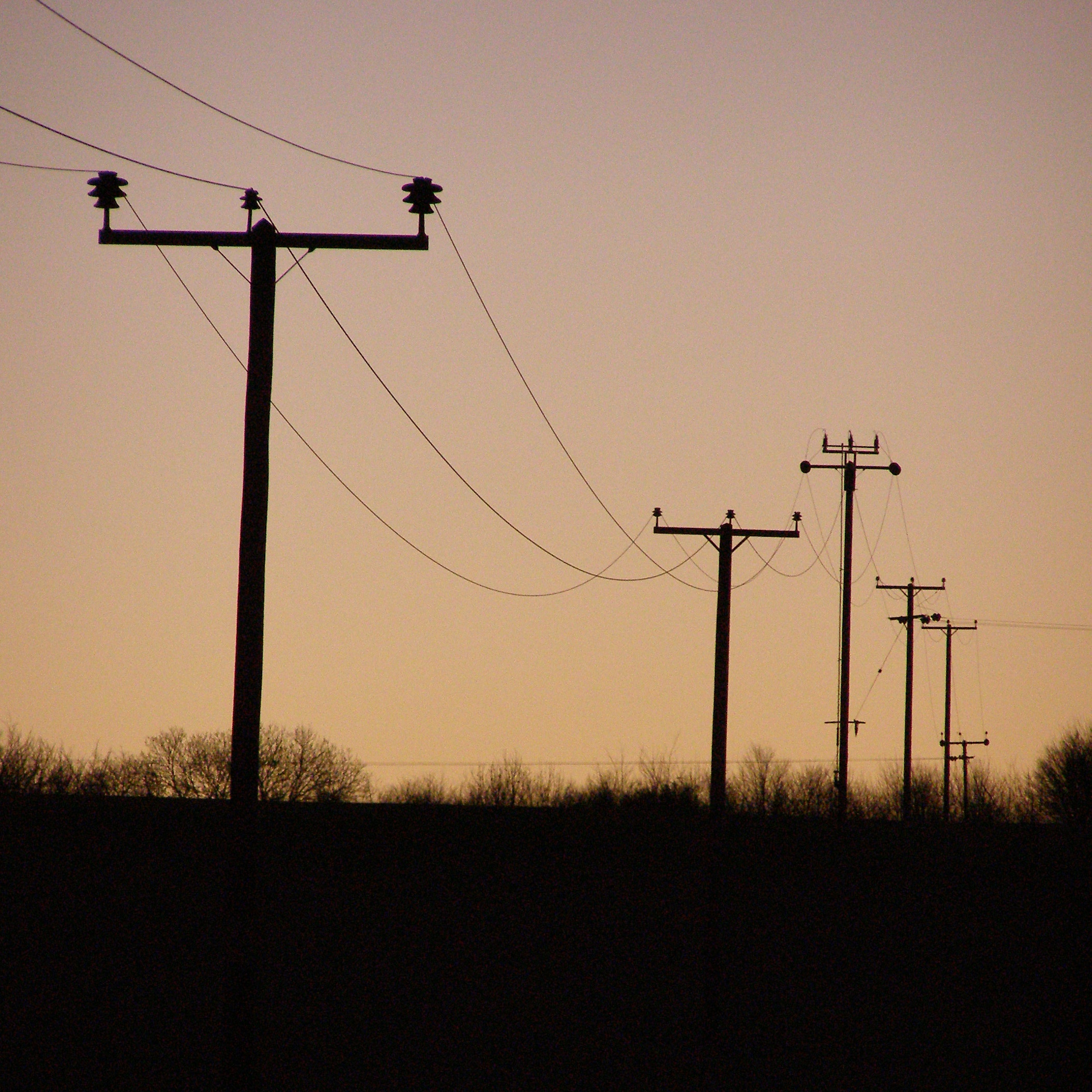 If you suffer a brain injury, neurons become damaged beyond repair.  And, really, we are still many years away from understanding how the brain can rewire itself after injury. That’s what the #loveyourbrain campaign is all about, right?

Well, I’d like to share with you exciting news from old colleagues of mine from my days as a neuroscience researcher at the Garvan Medical Research Institute here in Sydney.  They recently published some of the first evidence that the brain can rewire itself after injury.

Dr Andrea Abdipranotodo and Dr Bryce Vissel, along with neuroscientists from the United States and Australia have advanced our understanding of brain plasticity by showing that…

The brain forms complex new circuits after damage, often far from the damaged site, to compensate for lost function

This study, published in the journal Proceedings of the National Academy of Sciences identified the exact regions of the brain that take over when a learning and memory centre, known as the ‘hippocampus’, is damaged.

The studies in the lab clearly showed that rats were able to learn new tasks after damage to the hippocampus. While they needed more training, the rats nonetheless learned from their experiences, a surprising finding.

Interestingly, previous studies had shown that these pre-frontal cortex regions also light up in the brains of Alzheimer’s patients, suggesting that similar compensatory circuits develop in people.

Dr Vissel, who examines the potential for hippocampal regeneration and repair in Alzheimer’s patients, believes that the finding will radically change the ways in which scientists think about the brain.

We’ve constrained ourselves by the idea that specific parts of the brain are dedicated to specific functions, and that if regeneration were to take place it would have to do so near the damaged site.

Until now, we’ve been trying to figure out how to stimulate repair within the hippocampus. Now we can see other structures stepping in, and whole new brain circuits coming into being. That’s truly exciting.

One of the other neuroscientists who conducted the study, Dr Zelikowsky believes that to harness this kind of plasticity to help stroke victims or people with Alzheimer’s, we first have to understand exactly how to differentially enhance and silence function, either behaviourally or pharmacologically.

It’s clearly important not to enhance all areas. The brain works by silencing and activating different populations of neurons. To form memories, you have to filter out what’s important and what is not – in other words, you need to keep the background noise down in order to detect similar patterns.

Another of the neuroscientists, Dr Michael Fanselow explains that whenever a complex behaviour develops, it always involves multiple parts of the brain talking to each other, one region’s message affecting how another region will respond. These molecular changes produce our memories, feelings and actions.  He says,

The brain is heavily interconnected – you can get from any neuron in the brain to any other neuron via about 6 synaptic connections.

There are many alternate pathways the brain can use – but it normally doesn’t use them unless it’s forced to. Once we understand how the brain makes these decisions, then we’re in a position to encourage pathways to take over when they need to, especially in the case of brain damage.

The team expects that the brain probably has to be trained through experience.  Behaviour creates molecular changes in the brain – so if they know the molecular changes they want to bring about, then they can try and facilitate those changes to occur through behaviour and drug therapy.

While it’s probable that the brains of Alzheimer’s sufferers are already compensating for damage, this discovery has significant potential for extending that compensation and improving the lives of many.

With thanks to Dr Andrea Abdipranotodo for sharing this story with me.