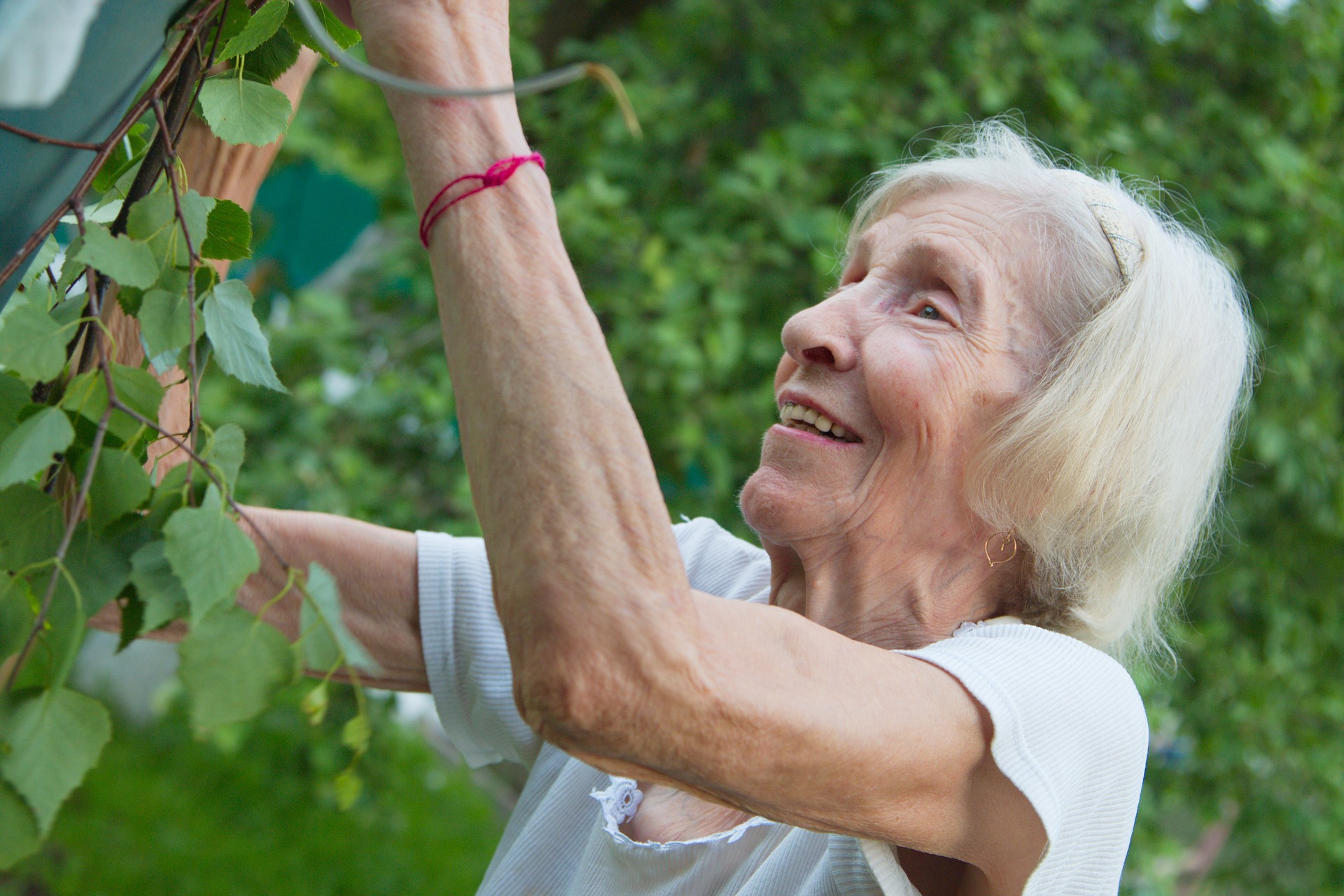 Statistics bear out the folk wisdom that women live longer than men. However, living longer doesn’t necessarily equate to living better. All too often, dementia robs older women of what could be the happiest time of their lives. And while medical science continues to try to solve the problem of dementia, to date, there is no cure.

Alzheimer’s disease represents approximately 60-80% of all dementia cases, but it is just one of approximately 50 known causes of dementia. Yet, we’ve hardly even scratched the surface on treating Alzheimer’s, let alone those many other lesser-known causes. Nearly two-thirds of those suffering from dementia are women, yet researchers have only performed a handful of studies to study how the disease progresses in females.

However, two recent studies at the Women’s Healthy Ageing Project at the University of Melbourne are now bringing to light not only how dementia develops in women, but also how women can delay or prevent it. Much of the research points to two systems of the body — the cardiovascular system (heart) and the nervous system (brain) — and how they work in tandem to either slow down or speed up the development of dementia.

Grey and White Matter and Dementia

There are two types of brain matter: white matter and grey matter.

Researchers discovered the amount of grey matter a woman has at age 60 can serve as a reliable predictor of her memory ability at age 70.

Researchers believe that one sure sign of dementia in older adults is a decrease in grey matter volume. What’s new about the research at the University of Melbourne, however, is how to potentially prevent this decline in grey matter.

That’s where the cardiovascular system comes into play.

Our brains require a lot of blood, and proper circulation is critical to ensuring our brains receive not only the rich oxygen blood provides but also valuable nutrients and fats the brain needs to thrive.

What Role Does Cholesterol Play in Brain Health?

Dementia Australia recommends five steps to reduce your risk of dementia, and ‘Look after your heart’ is rule number one!

When women develop a high level of LDL, or ‘bad’ cholesterol, it clogs blood vessels and decreases blood flow to the brain. Starving the brain of oxygen and nutrients causes grey matter mass to decline. White matter also sustains damage from lack of adequate blood flow, meaning the different parts of the brain no longer “talk” to each other the way they previously did.

The result, predictably, is a drastic decline in cognitive function, including the ability to remember learned information and the ability to form new memories. When allowed to continue unchecked, dementia develops at a much faster rate.

On the other hand, women with normal levels of the ‘good’ cholesterol, called HDL which carries cholesterol from other parts of your body back to your liver showed less white matter damage in their brain a decade later when they conducted late-life brain MRI scans and cognitive assessments 20 years later.

The Women’s Healthy Ageing Project researchers point out that maintaining healthy levels of cholesterol impacts on the structure of the brain directly.

To lower your risk of developing dementia, or to stave it off as long as possible, it’s critical to talk to your doctor about getting your cholesterol under control.

“These findings suggest strategies to target major cardiovascular risk factors at midlife might also be effective in reducing the development of brain lesions and late life cognitive decline,”

says Professor Szoeke, one of the lead researchers.

“And while our findings relate to women, we know healthy lifestyles are important for men to maintain their brain health, too.”

Kate Harveston is a women’s health journalist and the founder of So Well, So Woman.