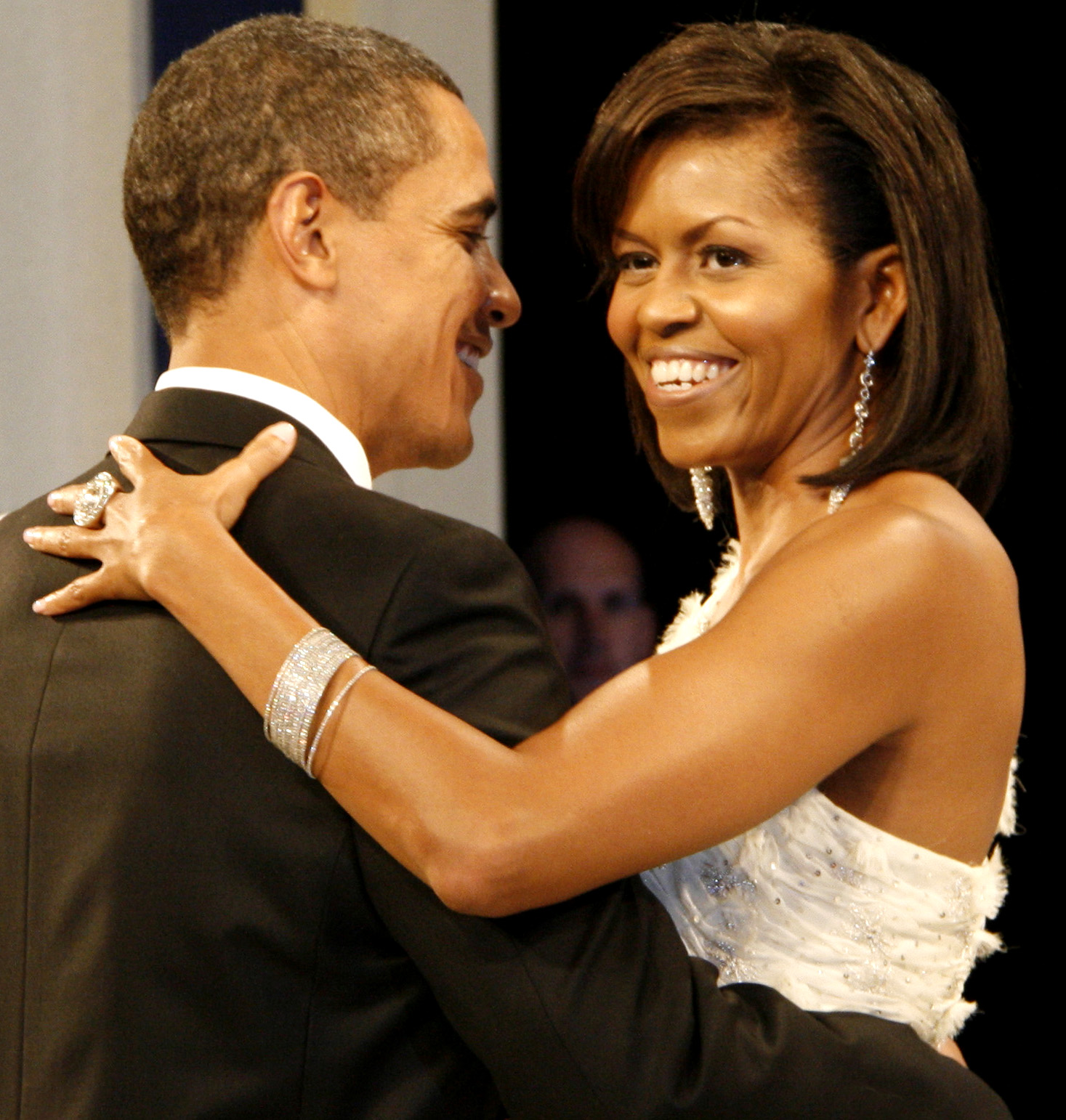 Tony Abbott, Australia’s Prime Minister, turned to me on a beach in August last year and said “Are you running hard or soft?”

We happened to be crossing the starting line at the same time in a fun run along Sydney’s Northern Beaches.

I spent the next 13 km trying to come up with a more witty and erudite response than, “Ummmm, I dunno?”.

Mr Abbott, obviously spurred on by my brilliant insight, sprinted up the beach on the hard sand, and beat me by more than 7 minutes.

He’s quite fast for a Prime Minister. But to be fair, he was then leader of the opposition.

You’d be forgiven wondering how he finds the time for a fun run, let alone the ironman triathlons he also competes in.

Tony Abbott is far from unusual when it comes to sporty world leaders. John Howard, Australian Prime Minister from 1996 till 2007, made a point of walking every morning, and reportedly clocked up 20,000km over the 11 years he was in office. He encouraged people to walk whenever they could,

“It doesn’t matter when you do it as long as you walk and if you walk half an hour or so a day, as many days in the week as possible, it’s as good a boost for your health as I think you can possibly find.”

The current fittest first couple ever, Barack and Michelle Obama, work out regularly too.

President Obama starts every day on the third floor of the White House in his personal gym, just above his bedroom, at 7:30am. He works out for an hour – cardio one day, weights the next.

Obama told Michael Lewis in an interview for Vanity Fair,

“You have to exercise or at some point you’ll just break down.”

The rest of my time will be more productive if you give me my workout time.”

And who could be failed to be impressed by Michelle’s push-up contest with Ellen Degeneres on Ellen’s show (click here to view the youtube video).

In an interview with Oprah for O Magazine, Michelle said,

“I also do some jump rope, some kickboxing—and I’d like to take up Pilates, if I could figure out whether there’s time. After I had Malia, I began to prioritize exercise because I realized that my happiness is tied to how I feel about myself. I want my girls to see a mother who takes care of herself, even if that means I have to get up at 4:30 so I can do a workout.”

And, when Richard Branson, one of the world’s most successful entrepreneurs was asked for his number one “secret” to greater productivity. His answer was simple:

You can see where I’m going with all of this right?

Success goes hand in hand with exercise – the world’s most successful people exercise every day.

But whats that got to do with maintaining brain health?

Exercise, as neuroscience repeatedly shows, reduces the risk for cognitive decline and dementia.

Exercising every day. Its not that easy is it?

Do you know the number one excuse people give for not exercising?  –> Not enough time.

I’m not sure what Tony Abbott, John Howard, the Obamas, Ellen, and Richard Branson have to say about that excuse.

After all, they have the same number of minutes in the day as we all do.

Maybe the difference is that they prioritise exercise.

For the sake of your brain health, so should you.