A nap to recap. How daytime sleep improves recall. 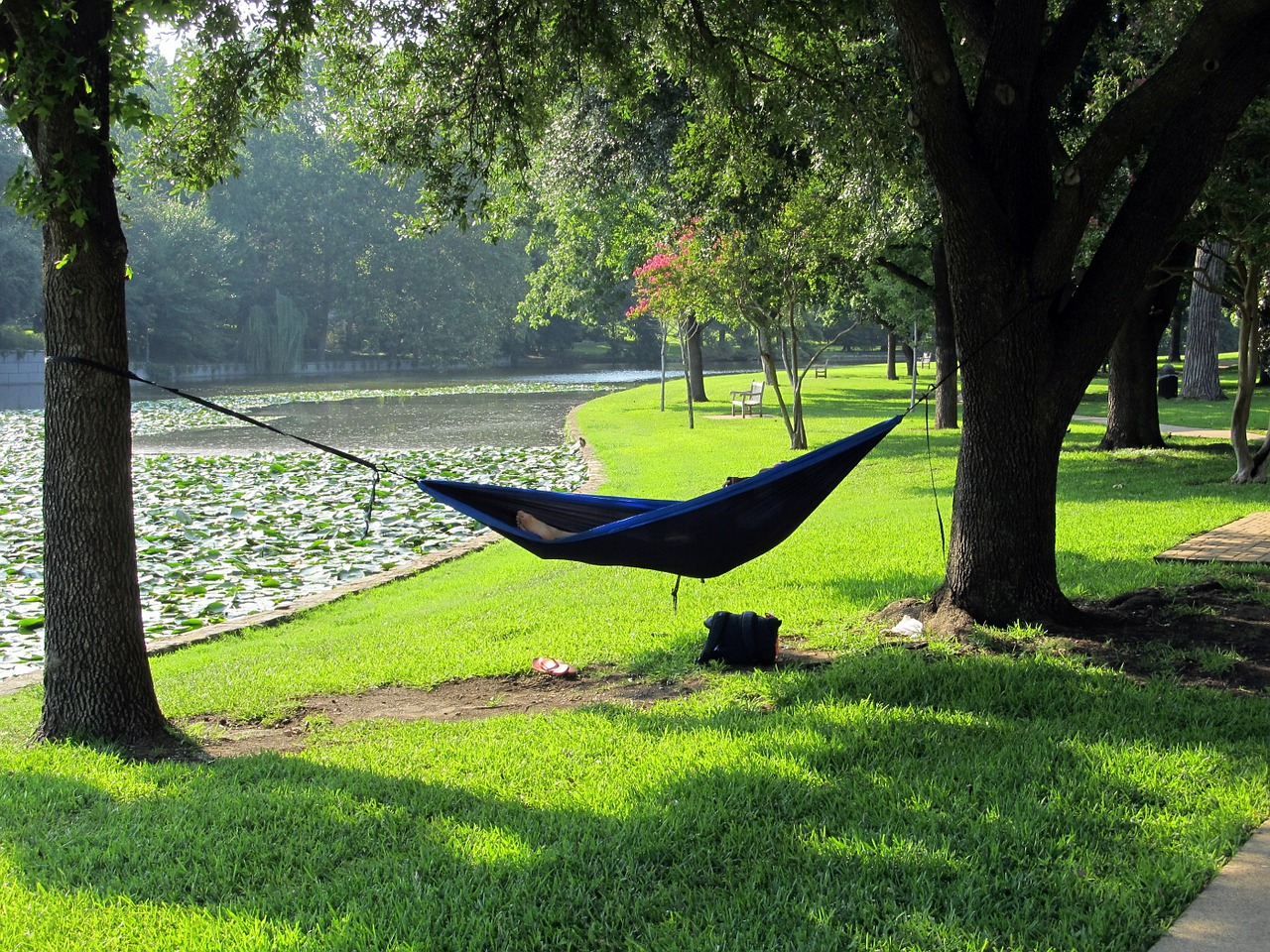 A nap to recap. How daytime sleep improves recall.

In case you missed that time I did a TEDx talk on this very topic earlier this year. Click here to watch ‘Indulge Your Neurobiology’.

This news just came through my feed and consolidates (consolidates, get it!? #badneurojoke) what I said: research suggests that receiving rewards as you learn can help cement new facts and skills in your memory, particularly when combined with ….. a daytime nap.

The findings from the University of Geneva, to be published in the journal eLife, reveal that memories associated with a reward are preferentially reinforced by sleep. Even a short nap after a period of learning is beneficia

This study found that sleep favors the selectivity of memory consolidation and confidence for these memories by promoting the integration and long-term retention of the most important (i.e. here highly rewarding) memories.

“Rewards may act as a kind of tag, sealing information in the brain during learning,”

“During sleep, that information is favourably consolidated over information associated with a low reward and is transferred to areas of the brain associated with long-term memory. Our findings are relevant for understanding the devastating effects that lack of sleep can have on achievement”

Thirty-one healthy volunteers were randomly assigned to either a napping group or an ‘awake’ group. Participants’ brains were scanned while they were trained to remember pairs of pictures. Eight series of pictures were shown and volunteers were told that remembering pairs in four of them would elicit a financial reward.

Following a 90-minute break of either a nap or simply resting, they were tested on their memory for the pairs and asked to rate how confident they were about giving a correct answer. Participants were also asked to take part in a surprise test of exactly the same nature three months later.

Both groups’ performance was better for highly rewarded picture pairs (i.e. the pairs they were told they’d win money for if they remembered them correctly), but the nappers performed better overall. Strikingly, during the surprise test three months later participants who had napped after learning were selectively better for the highly rewarded pairs.

The people who napped were also more confident of achieving a correct answer during the memory tests, even after three months.

The MRI scans revealed that the napping group experienced greater activity of the hippocampus, a small area of the brain critical for forming memories. This correlated with a higher number of bursts of brain activity called slow spindles. After three months, the nappers also showed increased connectivity between the hippocampus, the medial prefrontal cortex and the striatum, areas of the brain implicated in memory consolidation and reward processing.

“We already knew that sleep helps strengthens memories, but we now also know that it helps us select and retain those that have a rewarding value. It makes adaptive sense that the consolidation of memory should work to prioritise information that is critical to our success and survival.”

Story Source: The above post is reprinted from materials provided by eLife.