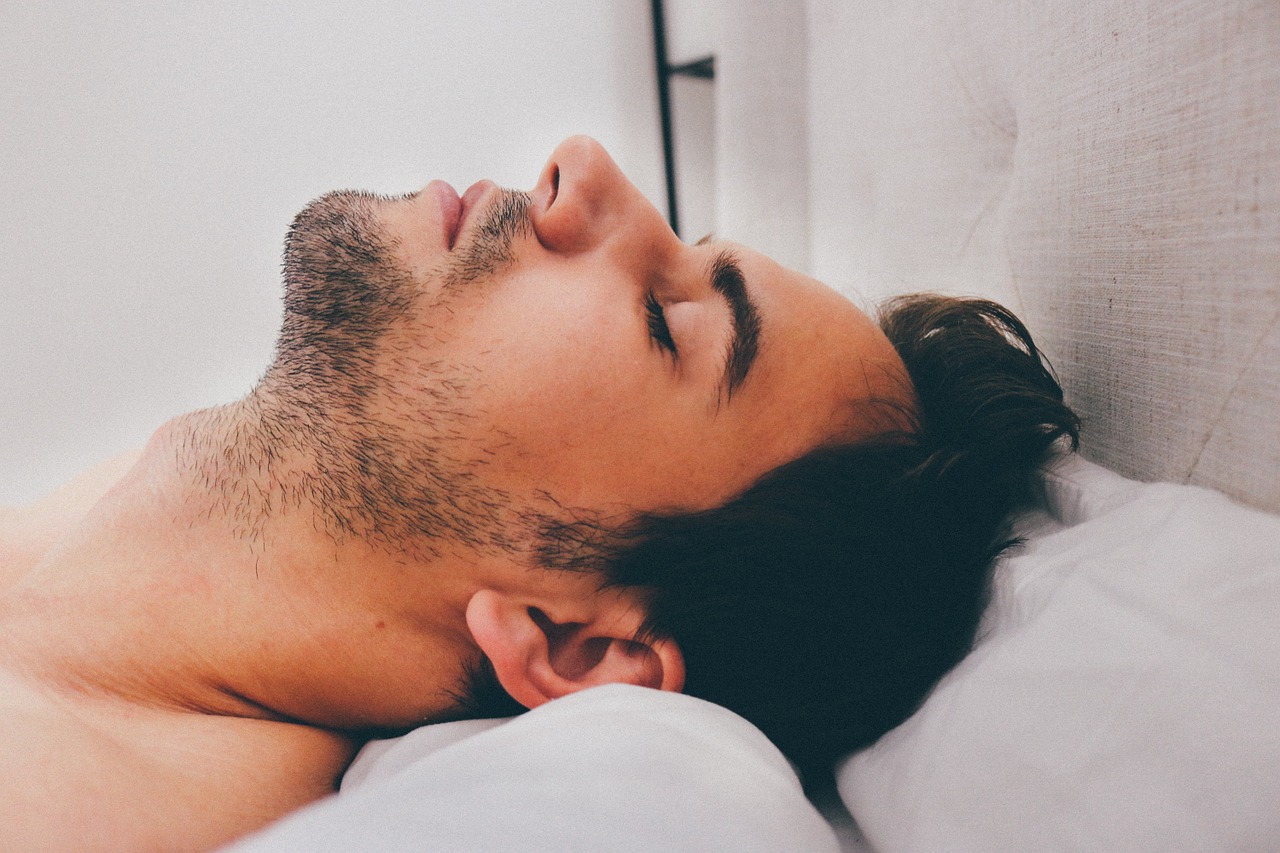 Sleep. That under-appreciated and under-consumed  nightly activity that takes up nearly one third of our lives has a new-found role:

Turns out that my Mum was right after all. Lack of sleep could make you sick!

Neuroscience figured out last century that that sleep supports the retention of memories of facts and events. Sleep is like an overnight software download mechanism. And slow-wave sleep, or deep sleep, is particularly important for converting fragile, newly formed memories into stable, long-term storage.

In a recently published opinion article in the journal Trends in Neurosciences, researchers propose that deep sleep may also strengthen immunological memories of previously encountered pathogens.

Researcher Jan Born of the University of Tuebingen explains,

We consider our approach toward a unifying concept of biological long-term memory formation, in which sleep plays a critical role, a new development in sleep research and memory research.”

Innate immunity is the first line of defence and rapidly responds to invaders entering the body. It causes the common signs of inflammation including swelling, pain, heat and redness. If the innate response fails to control an infection, the invaders are handled by adaptive immunity. The adaptive response requires time and is the reason why it can take a week of illness before an infection is cleared.

The adaptive immune system then remembers an encounter with a bacteria or virus by collecting fragments from the bug to create memory T cells, which last for months or years and help the body recognise a previous infection and quickly respond.

Slow-wave sleep contributes to the formation of long-term T-cell memories.

This leads to adaptive behavioral and immunological responses.

The obvious implication being that sleep deprivation could put your body at risk of infection or illness.

“If we didn’t sleep, then the immune system might focus on the wrong parts of the pathogen. For example, many viruses can easily mutate some parts of their proteins to escape from immune responses. If too few antigen-recognizing cells [the cells that present the fragments to T cells] are available, then they might all be needed to fight off the pathogen. In addition to this, there is evidence that the hormones released during sleep benefit the crosstalk between antigen-presenting and antigen-recognising cells, and some of these important hormones could be lacking without sleep.”

Born says that future research should examine what information is selected during sleep for storage in long-term memory, and how this selection is achieved. In the end, this research could have important clinical implications.

All the more reason to indulge your neurobiology and immunology with another hour of shut-eye.