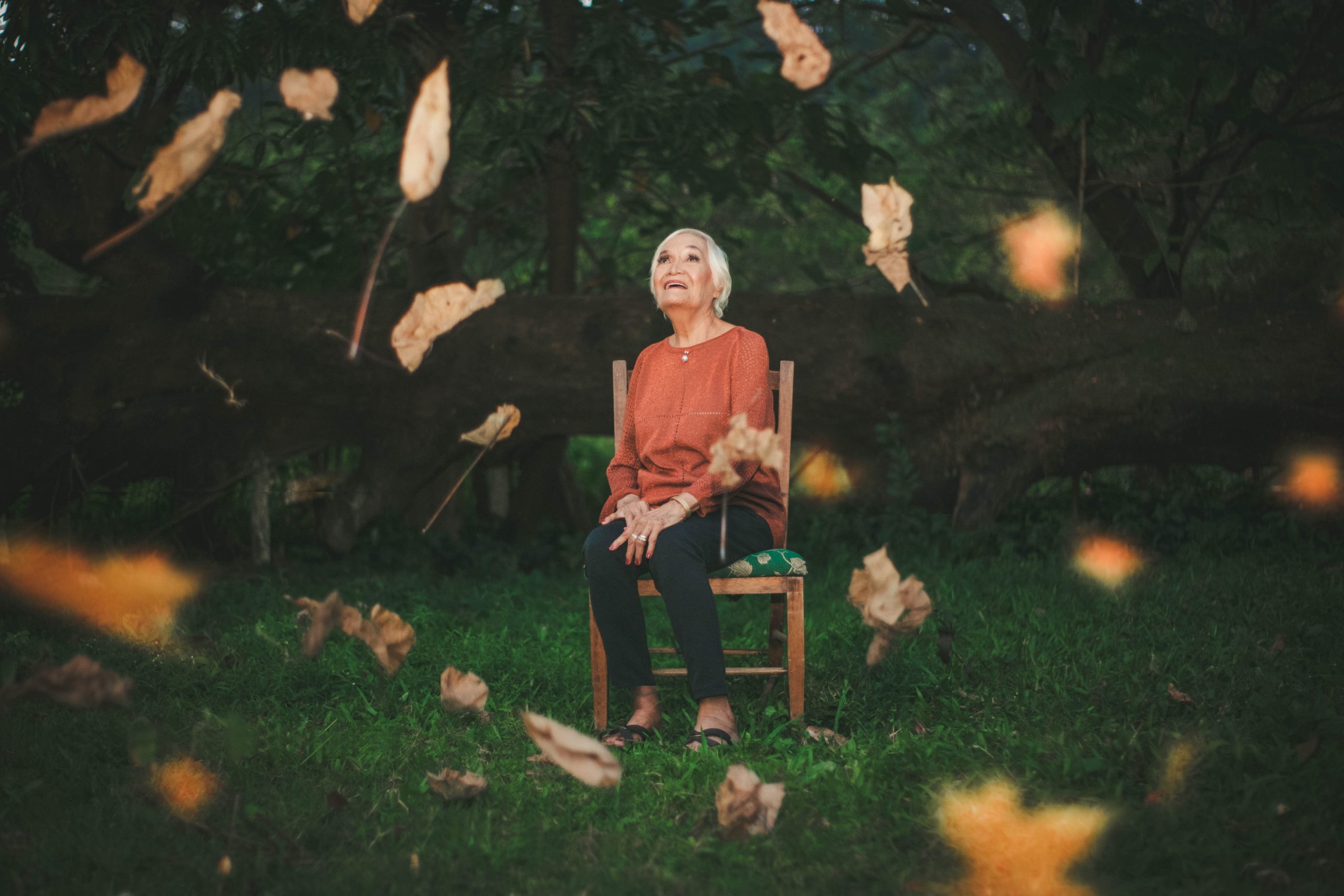 On February 21, 1875, one year before Alexander Graham Bell filed his patent for the telephone, a baby girl, Jeanne Louise Calment, was born in Arles, France. She was alive to witness the invention of the aeroplane, the cinema, on a trip to Paris, saw the Eiffel Tower being built and she reported she met Vincent Van Gogh.

In 1997, the same year Princess Diana died, Calment finally passed away. She was 122 years and 164 days old. Although blind, almost deaf and confined to a wheelchair, Calment reportedly remained spirited and ‘alert as a hummingbird’ till the end.

The French called her ‘la doyenne de l’humanitè’ (the elder of humankind). Despite the occasional counter-claim, she still holds the record for the world’s longest-ever living human.

This is the final article of a series of lessons in brain health from our elders — those folk who lived the longest and healthiest.

Calment lived an extraordinary life for a woman of her generation. She attended school until the age of sixteen and graduated with a diploma. At twenty-one she married a wealthy distant cousin and recounted to biographers the details of their active lifestyle within the upper society of Arles, pursuing hobbies such as fencing, cycling, mountaineering, swimming, hunting, playing piano and painting, and going to the opera in Marseilles. ‘I had fun; I am having fun,’ she said.

Her life was not without sadness. Calment survived her husband, her daughter Yvonne who died at thirty-six in 1934 and her grandson Frédéric who died in 1963.

When asked her secret to old age, Jeanne Calment attributed her longevity to immunity to stress and a good attitude.

I wasn’t afraid of anything. I was often reproached for that. I took pleasure when I could, I acted clearly and morally and without regret. I’m very lucky.

Calment reportedly ate more than two pounds of chocolate a week, treated her skin with olive oil, rode a bicycle until she was 100, and only quit smoking when she was 117 because she became too proud to ask someone else to light her cigarettes! Known for her wit, she is widely reported as saying,

I’ve never had but one wrinkle, and I’m sitting on it.

Hard work, raw eggs, biking and no regrets. We clamour to learn their secrets, and typically the oldest of the old love to share their long-won wisdom. Calment once quipped.

I wait. For death and journalists.

When she was 118, the neuropsychologist, Karen Ritchie, visited a number of times over a six-month period to examine Calment and submit her to a battery of neuropsychological tests.

Until this programme of testing was commenced J.C. had no contact with the outside world apart from the occasional greeting from medical staff and an annual visit from journalists on the occasion of her birthday. For the last three years she has spent her days alone in her room in her armchair.

According to records, Calment enjoyed contributing to the study by recalling the poems, fables and songs she had learned as a child.

I don’t lack for anything. I have everything I need. I’ve had a good life. I live in my dreams, in my memories, beautiful memories.

Brain scans showed atrophy of Calment’s cortex, but her overall cognitive performance was, in fact, far better than might have been predicted from the extent of brain loss observed.

There is no evidence at present of senile dementia . . . Executive functions (principally controlled by frontal areas), while having deteriorated from young adult levels, appear to be relatively spared . . . This raises the question of whether an initially high level of intellectual ability may have been a protective factor.

Her verbal recall, narrative recall, verbal fluency and mathematics scores improved from baseline to match those of the average seventy-five to eighty-year-old.

Environmental enrichment by way of social interaction from Ritchie and her team activated the latent plasticity in Calment’s exceptionally long-lived brain.

Jeanne Calment no doubt had memories that she didn’t share but there was one secret that she wanted to pass on:

Always keep your sense of humour. That’s what I attribute my long life to. I think I’ll die laughing. That’s part of my program.