Smartphone app shows a wandering mind is an unhappy mind. 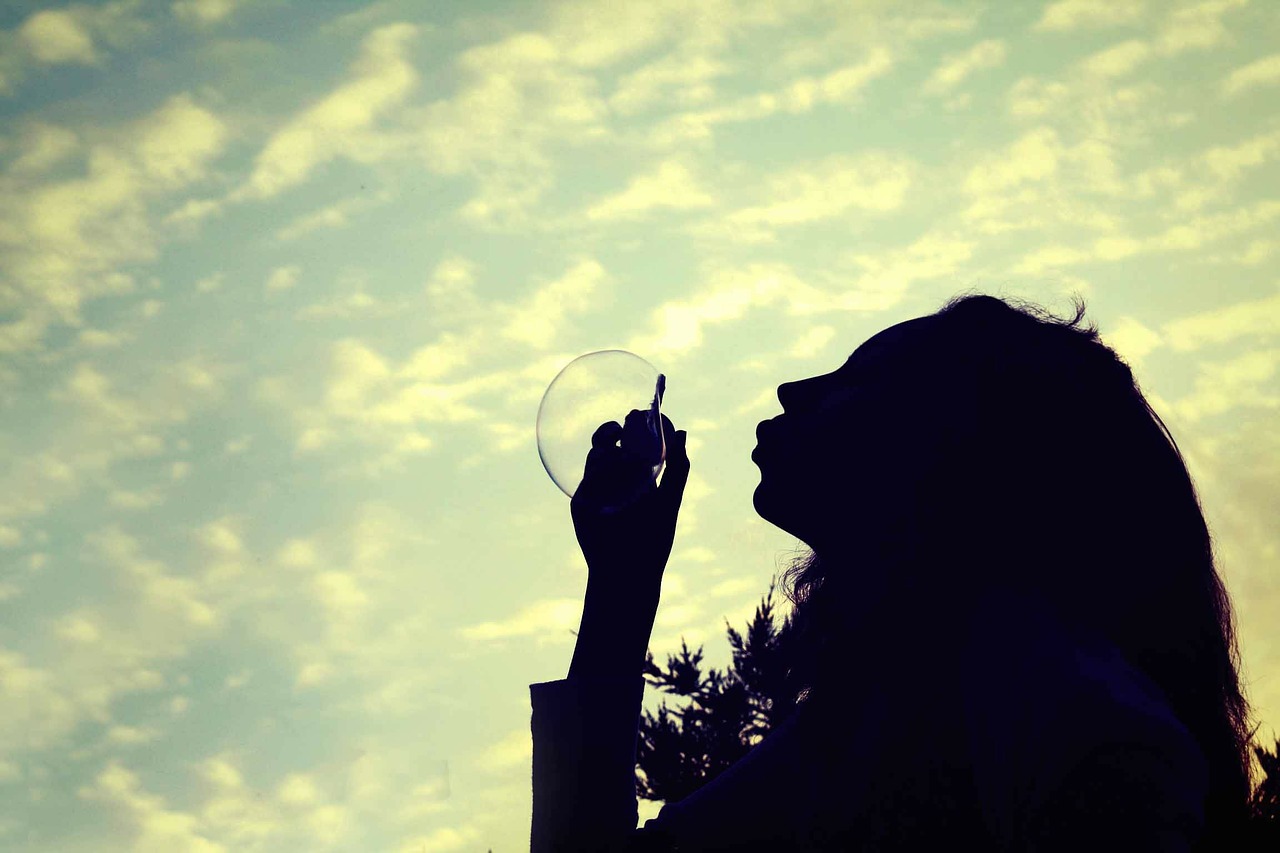 An intriguing paper called ‘A wandering mind is an unhappy mind,’ was published in the journal Science a couple of years ago, and I stumbled upon it this week. It describes a smartphone app that samples people’s ongoing thoughts, feelings, and actions during the course of the day.

If you’re curious how an app can be used to mine data about mindfulness and mood, then this is the research for you!

Here’s summary of the paper:

Unlike other animals we human beings spend a lot of time thinking.

We don’t spend much time taking notice of what is going on around us. Instead we’re usually absorbed with contemplating what happened yesterday, last week, and the more distant past, and what might happen in the future, or what may never happen at all. Scientists believe “mind wandering” is the brain’s default mode of operation.

Although this ability is a remarkable evolutionary achievement that allows us to learn, reason, and plan, it comes with an emotional cost. Many philosophical and religious traditions teach that happiness is to be found by living in the moment, and practitioners are trained to resist mind wandering and “to be here now.” This is the essence of mindfulness and meditation.

Is a wandering mind an unhappy mind?

To test if the traditional teachings suggesting that a wandering mind is an unhappy mind, the researchers developed an app which gathered real-time reports of thoughts, feelings, and actions of a broad range of people as they went about their daily activities.

The app contacted participants through their iPhones at random moments during the day, presented them with questions, and recorded their answers to a database at www.trackyourhappiness.org. (At the time of publication of this paper the database contained nearly a quarter of a million samples from about 5000 people from 83 different countries!!)

How often do our minds wander?

To find out how often people’s minds wandered what topics they wandered to, and how those wanderings affected their happiness three questions were asked:

As it turns out, people are less happy when they’re mind-wandering no matter what they’re doing. For example, people don’t really like commuting to work very much. It’s one of their least enjoyable activities, and yet they are substantially happier when they’re focused only on their commute than when their mind is going off to something else. It’s amazing.

The paper concluded that

…a human mind is a wandering mind, and a wandering mind is an unhappy mind. Our very human ability to think about what is not happening in the here an now is a cognitive achievement that comes at an emotional cost.

If you want to learn more, author Matt Killingsworth gives a TEDx talk describing his work that you can view here: ‘Want to be happier? Stay in the moment.