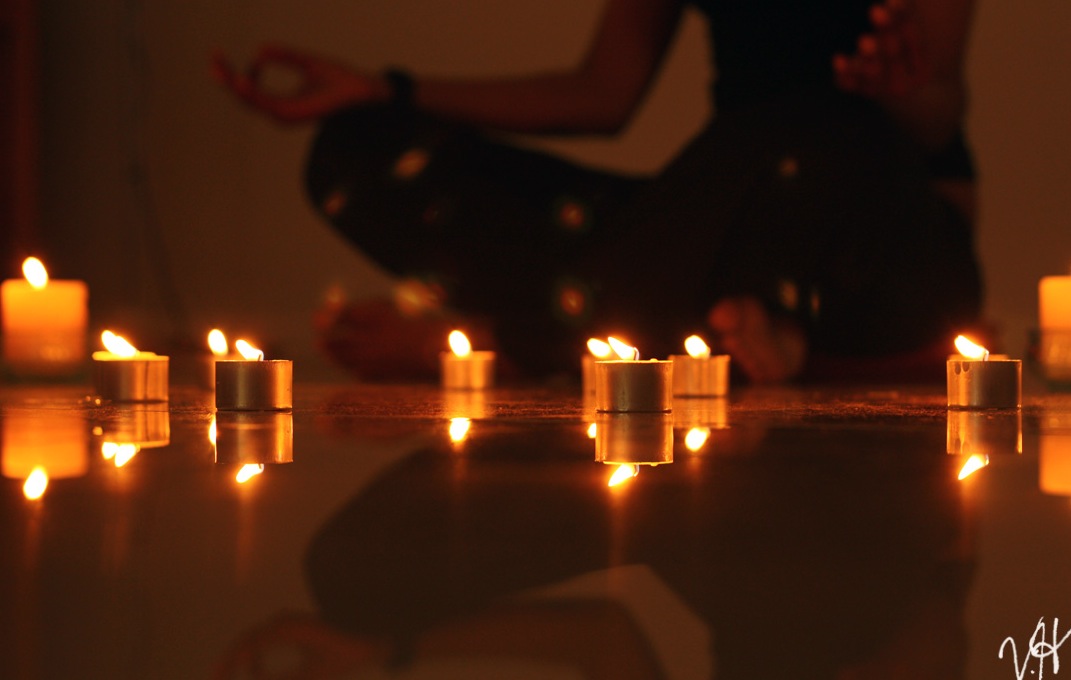 I confess that I’m struggling with my new meditation practice. I’ve diagnosed myself with a severe case of monkey-mind.

But I’m persisting with my study, and in the blog today I’m sharing with you some research that shows the brain’s structure changes after only 8 weeks of meditation practice.

A group of Harvard neuroscientists were interested in mindfulness meditation because it had been reported to produce positive effects on psychological well-being that extended beyond the time the individual was actually meditating.

“Although the practice of meditation is associated with a sense of peacefulness and physical relaxation, practitioners have long claimed that meditation also provides cognitive and psychological benefits that persist throughout the day”

To see if mindfulness training had any measurable effect on the brain, 17 people were enrolled in an eight-week mindfulness-based stress reduction course.  The course promised to improve participants’ mindfulness and well-being, and reduce their levels of stress.

MRI scans of the people’s brains were taken before and after they completed the meditation course.  A control group who didn’t do any mindfulness training also had their brains scanned.

The brain images showed that, compared to the controls, the mindfulness groups had increased gray matter concentration within the left hippocampus, the posterior cingulate cortex, the temporo-parietal junction, and the cerebellum.  Grey matter is the part of the brain made up of nerve cell bodies, whereas white matter contains the axons.

Mindfulness training was associated with structural changes in brain regions involved in learning and memory, emotion regulation, sense of self, and perspective taking.

Britta Hölzel, the lead author on the paper says,

“It is fascinating to see the brain’s plasticity and that, by practicing meditation, we can play an active role in changing the brain and can increase our well-being and quality of life.”

“This study demonstrates that changes in brain structure may underlie some of these reported improvements and that people are not just feeling better because they are spending time relaxing.

So the simple take-home message from this piece of research: Practice your meditation, it’ll change your brain.