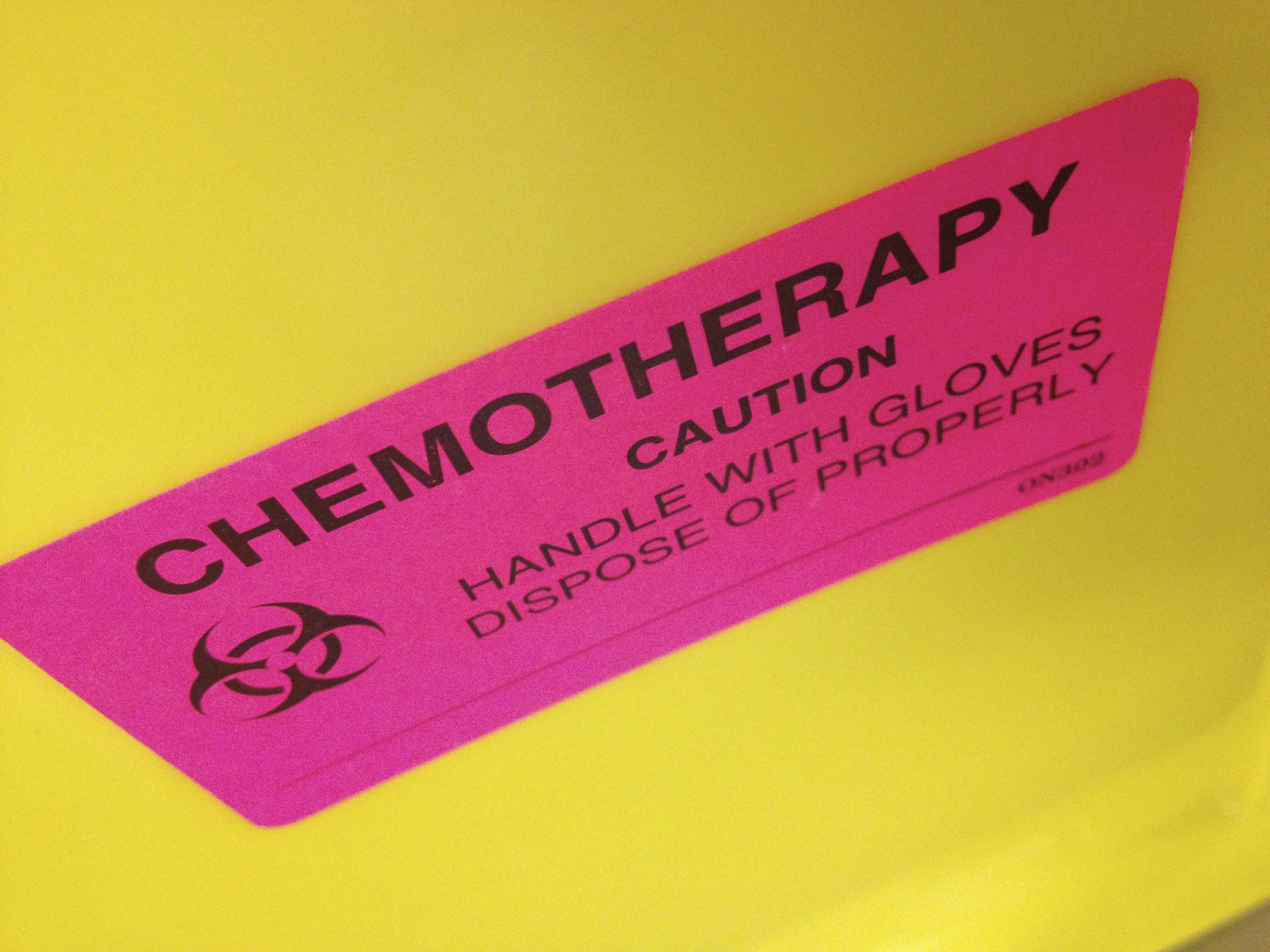 ‘Chemo brain’ and cognitive decline after cancer – is it real?

Cancer and its treatments cause a variety of side effects, some of which people recover from quickly, while others last long after treatment is over. After chemotherapy, around 70% of cancer survivors report difficulties with memory and concentration – this is colloquially known as “chemo brain”.

But while many cancer survivors report problems with memory or concentration, few studies have found a relationship between the results of formal cognitive testing and self-reported symptoms. In fact, formal cognitive assessments of survivors often show their performance is still within the normal range.

This doesn’t mean that cognitive symptoms should be ignored. If you think something is wrong, you can undergo a formal assessment by a neuropsychologist (a psychologist who specialises in the brain), which usually involves standardised clinical neuropsychological tests – pencil-and-paper or computer-based tests that measure memory, language and perception.

Studies that evaluate cancer patients over time (longitudinal studies) have shown that about 20% to 30% have cognitive problems, whereas we would expect about 10% impairment in healthy people.

Earlier research suggested anywhere between 15% to 50% of adults with early stage cancers may have cognitive impairment after chemotherapy. But much of the research has been limited to women with a breast cancer diagnosis. And the early studies tested people once after chemotherapy, so they cannot tell us how people’s cognitive function was before chemotherapy.

Despite some variability in research results, there seems to be a group of people who experience cognitive impairment during or after cancer treatment, which may be worse after high-dose chemotherapy. And for some people it may last five to ten years or more.

While the cognitive deficit is usually mild (such as difficulty finding the right word or forgetting people’s names), it can impact people’s daily activities and may be more pronounced in specific situations such as those requiring multitasking.

What’s to blame – cancer or chemo?

Studies testing people after a cancer diagnosis show that around 30% of people with breast or colorectal (bowel) cancer will have cognitive impairment, before any chemotherapy. So simply attributing the cognitive decline on chemotherapy is not accurate, as the cancer could, in fact, be to blame.

Cognitive impairment has also been shown in some women diagnosed with breast cancer who did not undergo chemotherapy but were treated with hormonal therapies such as tamoxifen, anastrozole and letrozole.

The underlying causes of cognitive impairment in cancer survivors are unknown. But a number of proposed mechanisms are being investigated. These include the toxic effects from chemotherapy and/or the cancer on the brain, changes in hormonal levels, clotting or inflammation in the brain, and genetic predispositions.

Some genetic factors known to increase the risk of Alzheimer’s disease have also been implicated in causing cognitive decline after chemotherapy. But most of these studies are small and there are some conflicting results.

Multiple other genes are being investigated, including ones that influence the metabolic breakdown of dopamine, DNA repair, regulation of inflammation in the brain and the blood-brain barrier designed to protect our brain from toxic insults.

Changes in oestrogen levels due to early abrupt menopause in women treated with some chemotherapy agents were also implicated, but larger studies have not shown a strong association.

Most work evaluating the mechanisms of cognitive impairment has been done with animal models. These suggest that in rodents at least some chemotherapy agents may decrease the generation of new neurons in the hippocampal area of the brain, cause damage to white matter or small blood vessels in the brain, or interfere with the hypothalamic-pituitary axis (the hormone glands).

No interventions have yet proven to prevent cognitive impairment from occurring in people with cancer or to treat it once it has occurred. But our team is running a number of studies to evaluate different types of interventions.

Two of these studies are evaluating approaches to cognitive rehabilitation (retraining the brain) for those experiencing ongoing cognitive symptoms six months to five years after chemotherapy for early stage cancer: one is via a 15-week computer-based training program that can be done at home; the other is six weeks of face-to-face retraining and learning sessions.

The third study is evaluating whether a standardised extract of the herb gingko biloba can help to prevent or decrease cognitive impairment with chemotherapy.

To test these interventions we include a control group of people in each study who don’t receive the intervention – this shows us how much improvement occurs naturally with time.

It’s hoped that these studies, as well as work we are doing in animal models, will tell us what causes cognitive problems in people with cancer, and then enable us to develop more targeted strategies for preventing or minimising cognitive impairment in cancer survivors.