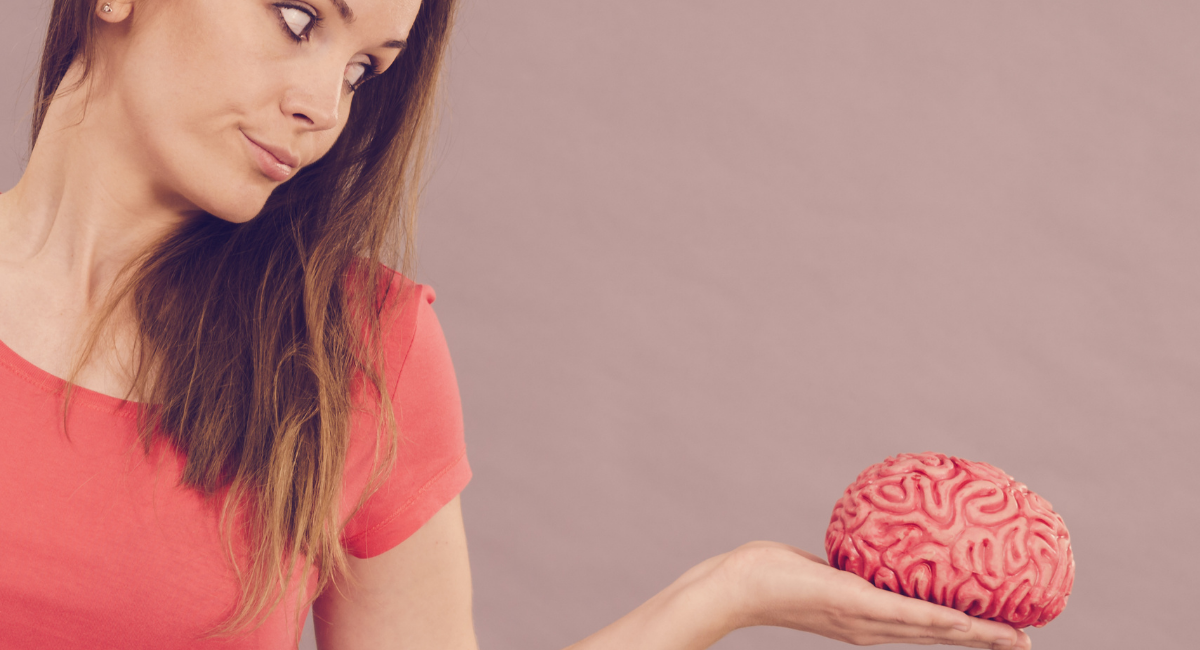 YOUR BRAIN ON MENOPAUSE: In this seven-part series I explore menopause from a brain health perspective with a particular focus on the neurobiology of hot flashes, sleep, mood and memory, the role of hormone therapies and their long-term effects on the brain. This is Part 2.

The pattern of hormone changes across the entire menopause is very well characterised. But each woman follows her own hormonal trajectory. Like puberty and pregnancy (and all life experiences, really), there is huge variability between women, stages, stage length, types and severity of symptoms.

To understand how hormones and the brain chat, let’s turn the clock back to … puberty!

The HPO axis and the tick-tock of your biological clock

Popular wisdom would have you think puberty begins in the ovaries and a young body suddenly steeped in oestrogen grows curvaceous and fecund. Whilst puberty ‘proper’ involves the ovaries, the action really all kicks off up in the brain.

To understand the neurobiological underpinnings of puberty (and menopause), we need to understand the HPO axis, a trio that unites body and brain and orchestrates our reproductive lives.

The complex positive and negative feedback loops of the HPO axis.

During our fertile years between puberty and menopause, GnRH is secreted from a pulse generator in the hypothalamus in a rhythmic fashion. I like to think of it as the neural manifestation of the famed biological clock – tick-tick-tick. This ensures the smooth and predictable production and coordination of all the other hormones in the loop.

The hormonal trajectory of menopause

During perimenopause, the HPO axis that has been conversing merrily since puberty starts to sputter. Thus, the phase of life is characterised by erratic and unpredictable ovarian hormone production. Our ovaries can still make oestrogen, but just not reliably and in the right quantity. As your ovaries wind down their duties and head toward retirement, the ovarian-brain conversation falters, then disconnects altogether.

The knock on effect is not, as you’d expect, flat-lining of all hormones…

And the two hormones relevant to menopause you may not have considered are ….

Some brain areas are rich in oestrogen receptors

In general, hormones exert their effects on neurons and other cells by latching on to specific hormone recognition sites called receptors.

Hormones can only act on a cell when their receptor is present. Think of a lock and key where the receptor is the lock and the hormone is the key. Turning the key sets off a cascade of biological responses inside the cell.

Receptors for oestrogen are found throughout the brain. Mostly in areas associated with reproduction (e.g. the hypothalamus and pituitary), cognition (e.g. the cerebral cortex) and emotion (e.g. the hippocampus and amygdala). The widespread distribution of ovarian hormone receptors and actions on neurons indicates they have a wide-ranging effect on how we think, feel and behave.

Adding another layer of complexity, oestrogen is locally synthesised in the brain.

Curiously, there are few human brain studies available for the distribution of progesterone receptors, so we assume from animal studies they’re found in broadly the same areas as oestrogen receptors.

Oestrogen and progesterone alter the way in which neurons communicate with each other at the synapse, and affect all major neurotransmitter systems including those that use noradrenaline, dopamine, serotonin, glutamate and GABA.

One of the most important and well-known effects of oestrogen is on the microstructure of neurons themselves, in particular the dendritic arbour of neurons.

Dendrites and spines (tiny buds on dendrites on which synapses form) sprout and retract over the course of oestrus cycle (the menstrual cycle equivalent in rodents) in response to the rise and fall of hormones.

Our brains are capable of plasticity and the dendritic spine is the major site of this activity. Spines in the hippocampus and cortex brain areas related to cognition (the fancy neuroscience term for thinking) and emotion regulation are highly sensitive to oestrogen fluctuations.

One working hypothesis focuses on the metabolic link between oestrogen and healthy cell function.

Our brains metabolise 20% of our energy supplies, and the brain’s main fuel supply is glucose.

In women, oestrogen supports the biochemical pathways that use insulin and generate energy from glucose. So the menopausal drop in oestrogen may change how efficiently the brain uses glucose and in turn how well neurons function.

The link between oestrogen and glucose metabolism plays out most clearly in women who have their ovaries removed before they go through menopause (e.g. cancer treatment) — the abrupt drop in oestrogen levels is associated with an increased risk of developing Type II diabetes. The same increased risk for Type II diabetes is seen after natural menopause, whereas for women using HRT, glucose metabolism is typically normal.

I’ll save the wellbeing lifestyle lecture for another day, but the link between oestrogen, glucose metabolism and Type 2 diabetes highlights the importance of self-care and attention to exercise and healthy eating for women as they age.

In my next blog, I’ll be looking at one of the most common symptoms of menopause – the hot flash!

YOUR BRAIN ON MENOPAUSE: In this seven-part series I explore menopause from a brain health perspective with a particular focus on the neurobiology of hot flashes, sleep, mood and memory, the role of hormone therapies and their long-term effects on the brain. This is Part 2 and is based on excerpts from The Women’s Brain Book. The Neuroscience of Health, Hormones and Happiness.