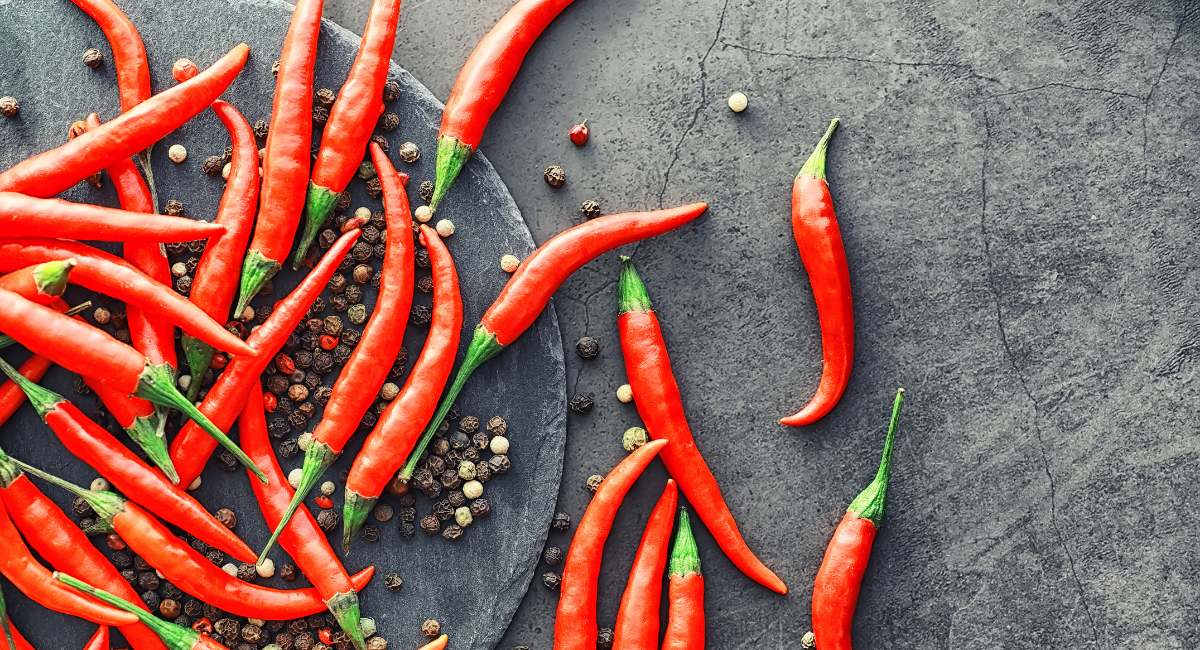 YOUR BRAIN ON MENOPAUSE: In this seven-part series I explore menopause from a brain health perspective with a particular focus on the neurobiology of hot flashes, sleep, mood and memory, the role of hormone therapies and their long-term effects on the brain. This is Part 3.

Hot flashes (also called hot flushes in various corners of the globe) are the most common menopausal symptom. Some might say they’re the defining feature of the fertility free-fall.

Roughly 75% to 80% of women experience what doctors call ‘vasomotor symptoms’. For some women, they’re their one and only symptom. For others, they occur alongside some of the other usual suspects: insomnia, depression, and brain fog.

Hot flashes may feel like a full-body experience, but they’re regulated by the busiest of brain regions — the hypothalamus.

Warm-sensitive neurons in the pre-optic area of the hypothalamus continually monitor your core temperature. The neurons increase or decrease their neural firing rate in response to temperature shifts.

During menopause, your upper ‘hot’ threshold level moves down and the lower ‘cool’ threshold moves up, so your neural thermostat narrows. As a consequence, you become much more sensitive to even tiny variations in core temperature — you’ll sweat and shiver more easily.

Many women take their daily temperature to monitor their fertility and estimate ovulation timing. If you’ve ever ‘charted’ you’ll be familiar with how your basal body temperature shifts across your cycle.

Ovarian hormones are clearly implicated in tweaking the thermostat settings. We know this because treating women with oestrogen reduces hot flashes. BUT, exactly how diminishing ovarian hormone levels narrow the hypothalamic thermostat is a mystery (yes, another gap in our female-neuro-knowledge!).

In part 2 of this series, I discussed how puberty begins with a ‘kiss’. It is when kisspeptin or KNDy neurons in the hypothalamus switch on. The very same neurons form synapses with warm-sensitive neurons in hypothalamus. During menopause, KNDy neurons swell up. The swelling might change the way the neural thermostat responds to core temperature.

The kisspeptin-hot flash theory has been put to the test by using a drug that reinvigorates the KNDy neural signalling. In a small randomised, double-blind, placebo-controlled trial, menopausal women experiencing hot flashes were given the drug and their symptoms improved.

“This finding suggests great promise for such agents as a novel therapeutic target to change future clinical practice so that the lives of those women so deeply affected by hot flushes could be transformed without the need for increased oestrogen exposure.”

What happens in the brain during a hot flash?

Given their regularity and reliability, hot flashes are easily studied using brain imaging such as fMRI, which takes a ‘movie’ of the brain in action. In such fMRI studies, women lie on a heating pad in the brain scanner and are gently toasted until a hot flash is inevitably triggered.

As women experience a hot flash, the insular cortex and anterior cingulate cortex become active. It should not be a surprise these two brain regions are involved.

Rather surprisingly, the hypothalamus is not always active during a hot flash. This could be due to resolution issues with brain-scanning technology — it may not be possible to view the quick-fire activity of only a few thousand neurons based on large-scale changes in blood flow.

Alternatively, all our theories based on human hypothalamic thermostats may be wrong…

Can women sweat? Once upon a time scientist thought not.

The importance of ovarian hormones in what scientists call ‘thermoregulation’ went unrecognised for decades because researchers were too busy studying fit sweaty men.

Except for one study in 1940 by physicist-turned-physiologist James Hardy, women were typically excluded from thermoregulation research.

Hardy believed men had narrower thresholds for sweating and shivering than women. He believed in the cold women’s extra body fat kept them warm, stating:

“…in the warm zone long before women have started to perspire or even ‘glow’ the men may be covered in beads of sweat.”

James Hardy, On the sweatiness of women versus men (1940)

For many years thereafter it was wrongly assumed women had a wider temperature comfort zone. Unlike men, women’s bodies simply didn’t need to manage extremes of temperature. It was assumed, women had a lower biological capacity for exercise (it strained our delicate hearts, a reason also given for banning women from competing in marathons) and excitement (men were the sweaty explorers of jungles and deserts, women stayed home coolly and calmly minding children).

Our current understanding of thermoregulation indicates that sex differences are actually quite tiny when physical fitness and body size are taken into account. Fit (and excitable) women have very well functioning thermoregulatory systems that enable us to cool down when necessary, thank you very much!

I’ll discuss the medical management of hot flashes in a future post.

Here’s the TL:DR: Replacing hormones using HRT is the most effective treatment we have for hot flashes.

The choice to use any type of hormone therapy is not simple — the risks and benefits for each woman are complex. On top of the basics of risk vs benefites, there are confusing messages, newspaper reports, and even conflicting advice from medical professionals.

For each woman, the decision comes down to deciding: are the risks worth the benefits that hormone therapy can deliver?

Until we unpack the issues in more detail, here are some non-medical alternatives to consider (from my friends at Jean Hailes for Women’s Health).

New data from the MENOS4 randomised controlled trial of cognitive behavioural therapy (CBT) for treating the distress associated with hot flashes and night sweats also looks promising. This study looked at women who were suffered from hot flashes from breast cancer (and therefore could NOT receive HRT) and found CBT is an important alternative to medication for women with troublesome hot flushes and night sweats following breast cancer treatment.

YOUR BRAIN ON MENOPAUSE: In this seven-part series I explore menopause from a brain health perspective with a particular focus on the neurobiology of hot flashes, sleep, mood and memory, the role of hormone therapies and their long-term effects on the brain. This is Part 3 and is based on excerpts from The Women’s Brain Book. The Neuroscience of Health, Hormones and Happiness.