What is brain plasticity and why is it so important? 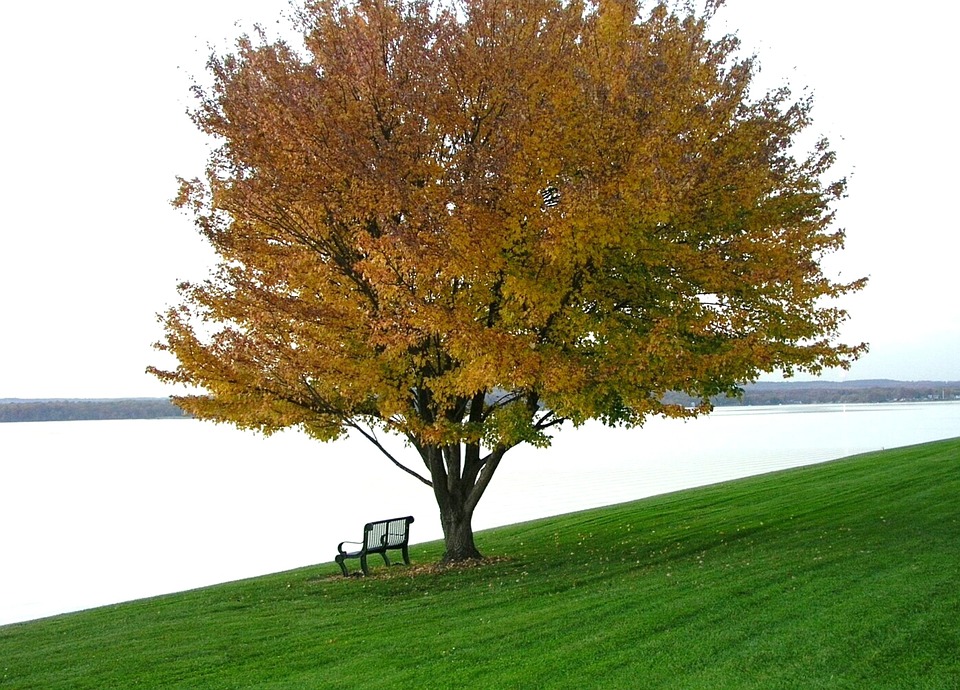 What is brain plasticity and why is it so important?

Neuroplasticity – or brain plasticity – is the ability of the brain to modify its connections or re-wire itself. Without this ability, any brain, not just the human brain, would be unable to develop from infancy through to adulthood or recover from brain injury.

What makes the brain special is that, unlike a computer, it processes sensory and motor signals in parallel. It has many neural pathways that can replicate another’s function so that small errors in development or temporary loss of function through damage can be easily corrected by rerouting signals along a different pathway.

The problem becomes severe when errors in development are large, such as the effects of the Zika virus on brain development in the womb, or as a result of damage from a blow to the head or following a stroke. Yet, even in these examples, given the right conditions the brain can overcome adversity so that some function is recovered.

Part of the body’s ability to recover following damage to the brain can be explained by the damaged area of the brain getting better, but most is the result of neuroplasticity – forming new neural connections. In a study of Caenorhabditis elegans, a type of nematode used as a model organism in research, it was found that losing the sense of touch enhanced the sense of smell. This suggests that losing one sense rewires others. It is well known that, in humans, losing one’s sight early in life can heighten other senses, especially hearing.

As in the developing infant, the key to developing new connections is environmental enrichment that relies on sensory (visual, auditory, tactile, smell) and motor stimuli. The more sensory and motor stimulation a person receives, the more likely they will be to recover from brain trauma. For example, some of the types of sensory stimulation used to treat stroke patients includes training in virtual environments, music therapy and mentally practising physical movements.

The basic structure of the brain is established before birth by your genes. But its continued development relies heavily on a process called developmental plasticity, where developmental processes change neurons and synaptic connections. In the immature brain this includes making or losing synapses, the migration of neurons through the developing brain or by the rerouting and sprouting of neurons.

There are very few places in the mature brain where new neurons are formed. The exceptions are the dentate gyrus of the hippocampus (an area involved in memory and emotions) and the sub-ventricular zone of the lateral ventricle, where new neurons are generated and then migrate through to the olfactory bulb (an area involved in processing the sense of smell). Although the formation of new neurons in this way is not considered to be an example of neuroplasticity it might contribute to the way the brain recovers from damage.

As the brain grows, individual neurons mature, first by sending out multiple branches (axons, which transmit information from the neuron, and dendrites, which receive information) and then by increasing the number of synaptic contacts with specific connections.

Whether the brain retains the ability to increase synaptogenesis is debatable, but it could explain why aggressive treatment after a stroke can appear to reverse the damage caused by the lack of blood supply to an area of the brain by reinforcing the function of undamaged connections.

We continue to have the ability to learn new activities, skills or languages even into old age. This retained ability requires the brain to have a mechanism available to remember so that knowledge is retained over time for future recall. This is another example of neuroplasticity and is most likely to involve structural and biochemical changes at the level of the synapse.

Reinforcement or repetitive activities will eventually lead the adult brain to remember the new activity. By the same mechanism, the enriched and stimulating environment offered to the damaged brain will eventually lead to recovery. So if the brain is so plastic, why doesn’t everyone who has a stroke recover full function? The answer is that it depends on your age (younger brains have a better chance of recovery), the size of the area damaged and, more importantly, the treatments offered during rehabilitation.