Antidepressants may be no better than a placebo, so why take them? 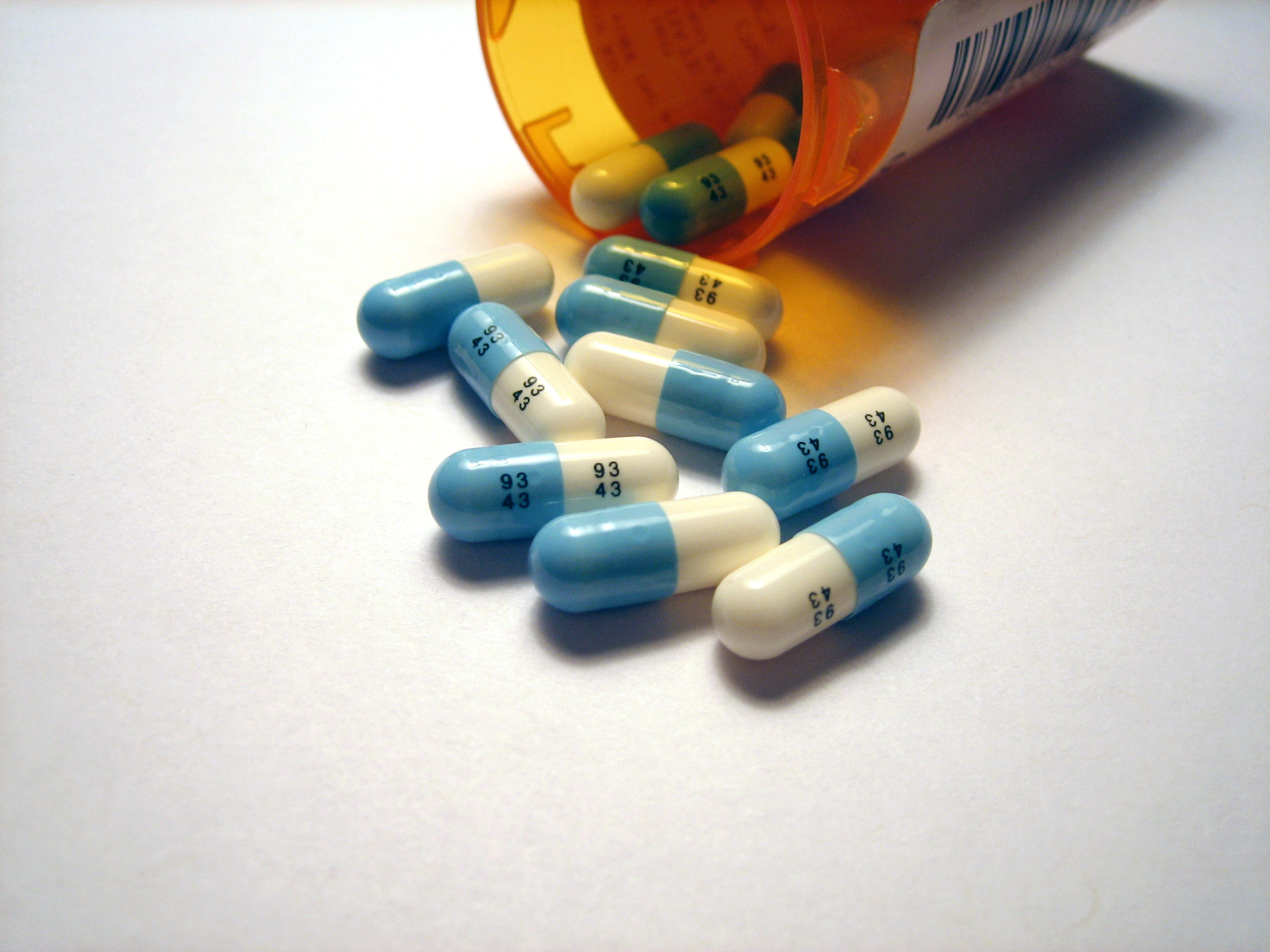 The placebo effect, the power of belief, and the mind-body relationship is fascinating. In fact, a desire to understand the mind-body connection was one of the reasons I originally studied neuroscience. This is a huge topic (hello mind-body medicine) so thought I’d start off by sharing this article from Monash University researcher Paul Biegler who presents the ethical dilemma …

If antidepressants may be no better than a placebo, why take them?

Seventeenth-century Oxford scholar Robert Burton’s lifework, The Anatomy of Melancholy, weighs in at a door-stopping 1,400 pages. But his cure for the “Black Choler” of depression came down to just six words: “Be not solitary, be not idle.” Writing today, he might add: “And maybe take a placebo.”

Placebos are sham treatments that work even though they lack an active ingredient. Pills made of sugar or corn starch have improved Parkinson’s disease, anxiety and pain. Now research suggests placebos may be as good as real drugs for treating depression.

In this most recent study, people with at least moderate depression received support and encouragement alone, or coupled with an antidepressant or a placebo. Those who received an antidepressant or placebo did better than those who got only support. But placebos improved depression nearly as much as the active drug and the difference wasn’t significant.

Another theory cites Pavlov’s dogs, who, after a while, just had to see the white coats of the assistants who brought their food to start drooling. This conditioning theory suggests people only need to see the pill, cream or syringe to get the intended effect, even without the active drug.

But we know active drugs cause placebo effects too. Painkillers work a lot better when a medical person says they will work. A 1998 study claimed placebo effects accounted for an estimated 75% of the effects of antidepressants.

But if antidepressants are little better than a placebo, why do so many people take them? Well, the placebo data have been criticised, among others, for selective analysis of studies. They may be wrong.

And there are reasons why doctors and patients might favour medication that could help even a little. A busy waiting room makes speedy prescription writing attractive; advertising could make doctors think of drugs as the first option; patients often want a “quick fix”; and our culture reinforces drugs as a natural response to illness.

A trickier question is whether doctors should even prescribe antidepressants if they are really just placebos. But placebos can be powerful and some argue we shouldn’t jeopardise their strength by telling patients. A 2008 US study of 1,200 doctors found more than half prescribe placebos, often vitamin pills.

But there may be differences between countries too. Direct-to-consumer advertising of prescription drugs, legal only in the United States and New Zealand, may influence placebo responses. Advertisements for drugs show dramatic improvements that heighten expectations. Pictures of smiling people and beautiful scenery also promote positive attitudes and beliefs.

Some think advertising is the reason placebos in antidepressant drug trials have become 14% more effective in the last 20 years.

And people with depression may show stronger placebo responses. Psychologist Irving Kirsch thinks this is because hopelessness is so dominant in depression. Placebos give hope so they may work better for this particular illness.

Nonetheless, the American Medical Association has vetoed the use of deceptive placebos, saying they undermine trust, frustrate patient autonomy and delay proper treatment. But a 2010 study showed placebos work even if you tell the patient.

Others argue real drugs are actually superior placebos. In blinded drug trials, people who get side effects often work out they’re on the real drug and not the placebo. This makes them expect to improve, so the placebo effect kicks in.

But this too gets complicated because placebos can also cause side effects. This “nocebo” phenomenon happens when people expect bad things from a sugar pill. Maybe placebos will work better if the doctor “suggests” some side effects too?

An alternative to grappling with this often conflicting information is to raise the profile of non-drug treatments for depression. Psychotherapies such as cognitive behavioural therapy are as good as drugs, except for people with severe depression.

But adding another twist is a recent study that showed psychotherapy isn’t significantly better than a pill placebo for depression. Still, psychotherapy does provide important knowledge that promotes autonomy, a factor not measured in study comparisons.

Many active treatments are effective partly because of the placebo effect. The effect is strong in antidepressants, a fact that may need to be disclosed to patients to ensure fully informed consent. Whether sugar placebos should ever enter medical practice is another question entirely, and one that invites wide community debate.

The author of this article

Paul Biegler has received funding from the Australian Research Council. He is a former emergency physician and the author of The Ethical Treatment of Depression: Autonomy through Psychotherapy (MIT Press 2011) which won the Australian Museum Eureka Prize for Research in Ethics.

This article was originally published on The Conversation. Read the original article. Image credit “Prozac pills” by Tom Varco – Own work. Licensed under Creative Commons Attribution-Share Alike 3.0 via Wikimedia Commons.

Do you think doctors should tell patients any effects of antidepressants might be partly because of the placebo effect?