Season of your birth affects your mood in later life 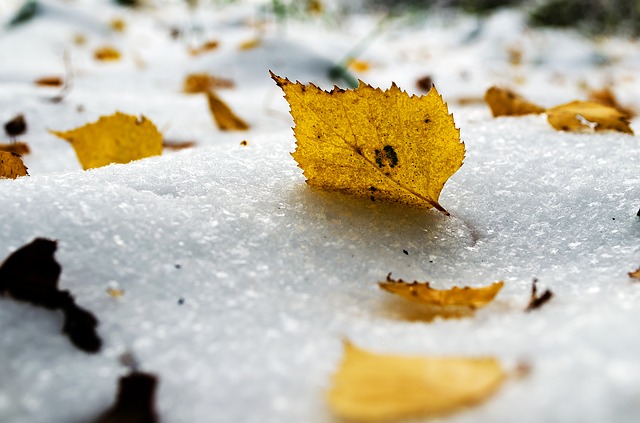 I’m turning 40 early in the new year and planning to celebrate fearlessly and fabulously with a mid-summer cocktail party. I’m a summer baby, and according to new research that means I have a tendency to be excessively positive! I’m sure I can grumble with the best of them, but my husband confirms he wouldn’t have married me if I wasn’t upbeat!!

I’ve always boxed any association between personality and season of birth with astrology and other folklore. But, I’m prepared to change my mind on birth season and temperament (not astrology, yet!) after digging more into this research.

The season in which you’re born impacts your mood.

In the latest study, a group of researchers from Budapest, Hungary presented evidence showing that the season you are born has a significant impact on your risk of developing mood disorders (such as depression or anxiety).

The researchers asked about 400 university students to fill out a questionnaire that aimed to determine which of four kinds of temperaments they most personified. The questions included things like “My mood often changes for no reason” and “I love to tackle new projects, even if risky” and “I complain a lot.” The students’ answers were then correlated with their birthdays.

Here are the statistically significant trends the researchers found:

“Biochemical studies have shown that the season in which you are born has an influence on certain monoamine neurotransmitters, such as dopamine and serotonin, which is detectable even in adult life. This led us to believe that birth season may have a longer-lasting effect.”

The group can’t yet say anything about the mechanisms involved. But they are now looking to see if there are genetic markers which are related to season of birth and mood disorder.

And it is also worth noting that this research was reported at an annual conference, and as yet is not published, replicated, or peer-reviewed.  So we shouldn’t starting wondering if we should fund neuroscience/astrology research just yet!

That said, other research has found correlations between health and month or season of birth. Schizophrenia and bipolar disorder are more likely to be suffered by people born in the winter months, and people born in spring are more prone to depression.

Month of birth also has a significant effect on subsequent multiple sclerosis risk. People born in spring are at increased risk of developing MS compared to those born in autumn (risk is highest in the month of April and lowest in October in the northern hemisphere). It’s thought this is likely to be due to ultraviolet light exposure and maternal vitamin D levels.

Commenting on the latest research for the European College of Neuropsychopharmacology Professor Eduard Vieta said:

Seasons affect our mood and behaviour. Even the season at our birth may influence our subsequent risk for developing certain medical conditions, including some mental disorders. What’s new from this group of researchers is the influence of season at birth and temperament.

Temperaments are not disorders but biologically-driven behavioral and emotional trends. Although both genetic and environmental factors are involved in one’s temperament, now we know that the season at birth plays a role too. And the finding of “high mood” tendency (hyperthymic temperament) for those born in summer is quite intriguing.

Above story is based on a press release provided by European College of Neuropsychopharmacology.  Image credit: Pixabay

What season were you born in?  Do you agree with the findings based on your own temperament?