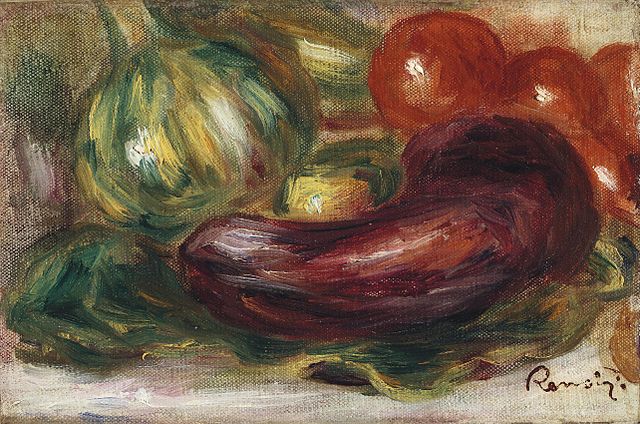 you’re an astute reader of my blog then you’ll notice that, apart from blogging about how to drink wine without killing your brain cells, I’ve steered clear of writing about diet and brain health. Mostly because I’ve not been convinced that the evidence was particularly strong enough, and there is just SO MUCH content online about healthy eating and I’ve been reluctant to add to the noise.

What diet is best for your brain?

Vegetarian, no-sugar, vegan, paleo, low-GI, dairy-free, high-protein, lacto-ovo, green juice, lemon juice in warm water  ….  the list of diets and diet gurus claiming to have THE answer to whatever ails you is endless and confusing.  However, it is worth nothing there are one or two key things that most sensible diets have in common – they rely on unprocessed whole foods, and they cut out the junk.  Simple!  Nothing wrong with that at all.

Recently, a new systematic review has come to my attention, and I therefore thought it was about time I wrote about…

The link between diet and brain health

I like systematic reviews — they are generally the strongest form of medical evidence there is as they pool together the data from numerous studies, and don’t rely on one research group’s conclusions or spin on the data.

For this review (published in July 2013 in the Epidemiology journal), scientists lead by Dr David Llewellyn from the University of Exeter Medical School pooled data from 12 scientifically sound papers (including one clinical trial). Seven studies from the United States, three in Australia, and one each in the Mediterranean countries of France and Greece.

This is the first systematic review of the evidence confirming that …

This finding is in line with other systematic reviews showing the Mediterranean diet protects against cardiovascular diseases, cancer, and overall mortality (that is, your chance of dying).

Another ‘gold standard’ of medical research is the randomised clinical trial.  And one such trial is currently underway in Spain…

The PREDIMED study – has divided its 7,447 older subjects at high cardiovascular risk into two groups.  One group is following the recommendations of the ‘low-fat’ diet ‘traditionally’ recommended as best for heart health.  They eat low-fat dairy, bread, pasta, potatoes, fish, fruit and vegetables.  They are being compared to the Mediterranean diet group who consume 4 tablespoons of olive oil daily, plenty of nuts, fruit and vegetables, and wine with meals. Both groups are discouraged from eating red and processed meat.

Cognitive testing of 522 particpants from PREDIMED has shown that…

A Mediterranean diet enhanced with either extra-virgin olive oil or nuts appears to improve cognition compared with a low-fat diet.

Results showed that after participants in the Mediterranean diet group had small improvements in two measure of cognitive function, the Mini-Mental State Examination (MMSE) and Clock Drawing Test (CDT), compared with the control low-fat diet.

Or in other words, the Mediterranean diet seems to boost ageing brain power AND is better than low fat option for those at risk of vascular dementia.

How does the Mediterranean diet keep the brain healthy?

One suggestion is that the Mediterranean diet works via the heart – heart health and brain health are very tightly linked.

This is thought to be mediated by an anti-inflammatory vascular effect. The better cognitive function could be a direct result of the cardiovascular benefit — a consequence of better vascular function.

Another mechanism the Mediterranean diet works is via prevention of oxidative stress, as outlined by Cinta Valls-Pedret and Emilio Ros in a comment in the Epidemiology.

For many age-related diseases, oxidative stress leads to chronic inflammation and in the brain this plays a major role in neuro-degeneration (death of brain cells), cognitive decline, and dementia.

For this reason, anti-oxidants and improved nutrition are potential strategies to delay cognitive decline and prevent progression to Alzheimer’s disease. Antioxidants, which are integral components of vegetables, prevent oxidative stress. Some examples of antioxidants include:  fatty acids, B-vitamins, and antioxidant nutrients such as vitamins E and C, carotenoids, and flavonoids, a subtype of polyphenols.

No.  Instead you have to EAT WHOLE FOOD – that being … extra-virgin olive oil, lots of fruits, nuts, vegetables and pulses, lots of fish and seafood, some dairy products and red meat, and moderate amounts of red wine.

The “single nutrient” approach fails.  The “whole diet” approach does not!

…the pleasures of Mediterranean cuisine can have salutary health effects—and that, with delayed cognitive decline and decreased risk of Alzheimer’s disease, we may be able to savour and enjoy these pleasures well into our older age.

So, your simple, actionable step to better brain health to take from this research?

Eat a Mediterranean diet to slow your cognitive decline and reduce your risk of developing Alzheimer’s disease.

Leave me a comment below. Do you eat a Mediterranean diet?  Do you see this as a simple step to take to improve brain health, or is it in your ‘too hard’ basket?