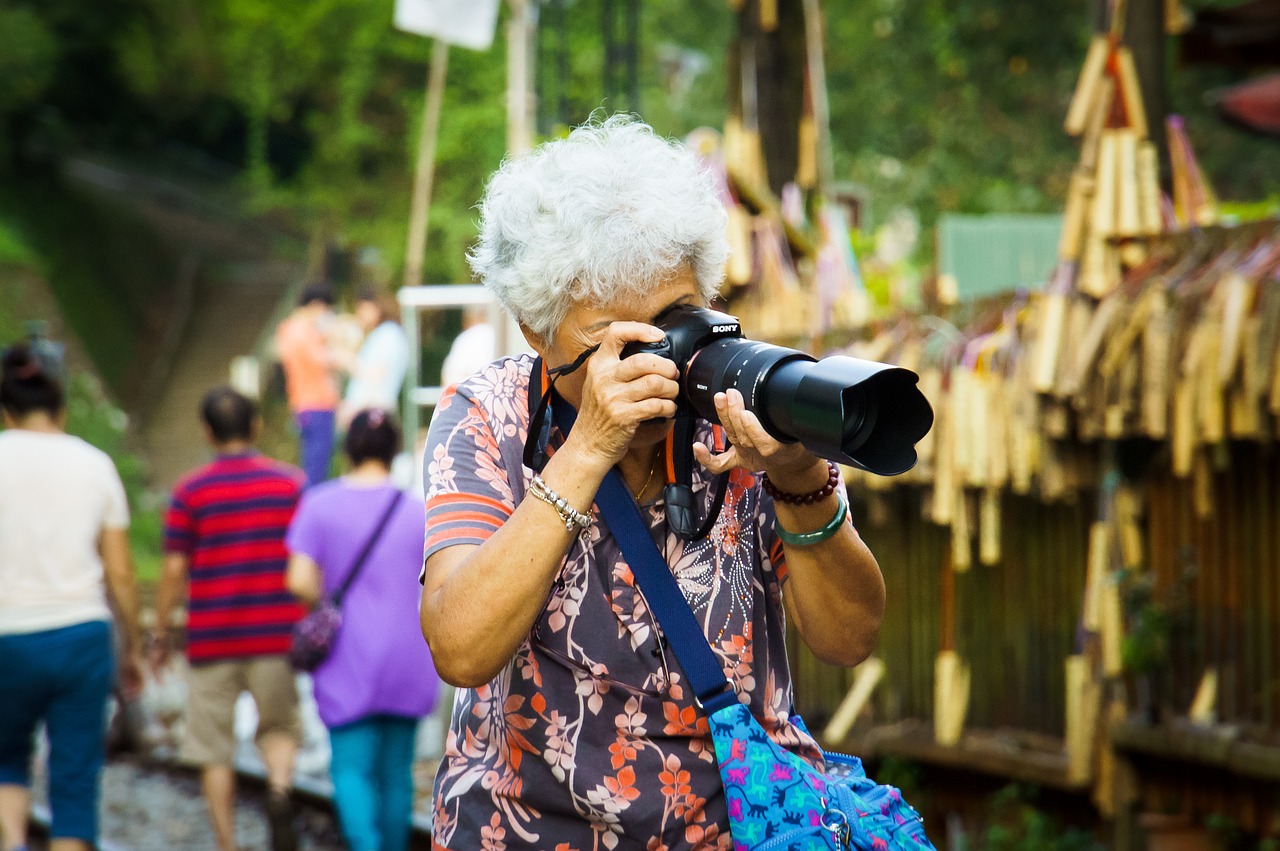 This is part 6 of a series of lessons in brain health from our elders — those folk who lived the longest and healthiest. Click here to download the entire series as a PDF

We’re all dealt our unique genetic deck of cards at conception. What matters is how we choose to play our hand.

These wise words were spoken by Professor Tony Hannan, Head of the Epigenetics and Neural Plasticity Laboratory at the Florey Institute in Melbourne. His focus is on understanding how genes (nature) and the environment (nurture) contribute to the healthy brain and to specific brain disorders.

We’re trying to work out a little more about the complex interactions between genes and the environment, and how this translates into susceptibility to neurological and psychiatric conditions.

Hannan and I first met in Oxford, where he was a postdoc working a few doors along the hall from my dusty ground floor corner lab. He was also delving into the new frontier of nature, nurture and brain plasticity research alongside renowned neurobiologist Colin Blakemore. During this time, Hannan worked with mice that had the human gene for Huntington’s disease (HD) embedded into their DNA.

In humans, HD is a brain disease passed down from parent to child that causes uncontrollable dance-like or jerking movements (chorea), dementia and depression. Up until that point, Huntington’s was considered to be 100 % genetically-determined but Hannan delayed the onset of the disease with environmental enrichment. The environmental enrichment Hannan is referring to is scientist-speak for rodent housing conditions.

Compared to their cousins in the wild, lab animals live rather minimalist, unstimulating lives with basic access to food, water and nesting material. Animals in the wild survive by foraging for food and those most adept at outsmarting their predators and competing for resources thrive. It’s reasonable to consider control laboratory animals as ‘couch potatoes’ that, compared to rodents in the wild, are sedentary, overeat and experience little cognitive challenge.

To simulate life in the wild, Hannan spilt his HD mice into two groups. Half maintained their couch-potato existence, and half were moved to live in environmentally enriched conditions with access to tunnels, ladders, blocks, mazes and running wheels. Hannan says,

We discovered that giving this increased sensory and cognitive stimulation and physical exercise delayed the onset of Huntington’s disease in mice.

Hannan’s startling discovery was the first to demonstrate the benefits of enriching experiences on the progress of HD, ‘the epitome of genetic brain diseases’.

Education is equivalent to environmental enrichment in lab animals.

Years spent in formal education is a potential predictor of cognitive performance.

Overwhelmingly, the evidence shows that people who attend university undergo a slower cognitive decline in older age, and are less likely to develop AD. Someone who left school at 15 will show poorer cognitive performance in old age compared to someone who stayed at university and gained a graduate degree. Although there is recent debate about cause and effect.

Certain kinds of challenging jobs also have the potential to enhance and protect the brain.

So another way to maximise your cognitive prowess is to work as a doctor, air traffic controller, financial analyst or in some other mentally-demanding profession.

One study analysed 4182 retirees who’d worked in a wide variety of jobs and had been doing the same type of work for roughly twenty-five years before they retired.

What is cognitive reserve?

Work, education or any type of intellectual enrichment that involves a lot of thinking, analysing, problem-solving, creativity and other complex mental processing help build ‘cognitive reserve’.

Professor Yaakov Stern, one of the earliest proponents of the notion, explains,

In people with a high degree of cognitive reserve, AD pathology will still occur, but people are somehow able to compensate for that damage. Some won’t ever be diagnosed with Alzheimer’s because they don’t present any symptoms. Some individuals have a greater number of neurons and synapses, and somehow those extra structures provide a level of protection.

So where does that leave you if you’re not a university-educated air traffic controller with a side gig in medicine? Is it ever too late to build cognitive reserve?

Thankfully, the answer is ‘no’.

Hannan’s discovery was published in the journal Nature in 2000 and paved the way for hundreds of studies since extolling the virtues of exercise and cognitive challenge to enhance neuroplasticity, and prevention or treatment disease and injury. He hopes the new discoveries in the field of neuroplasticity have implications for how each of us may protect our brain from the relentless weathering of ageing and disease.

This is part 6 of a series of lessons in brain health from our elders — those folk who lived the longest and healthiest.