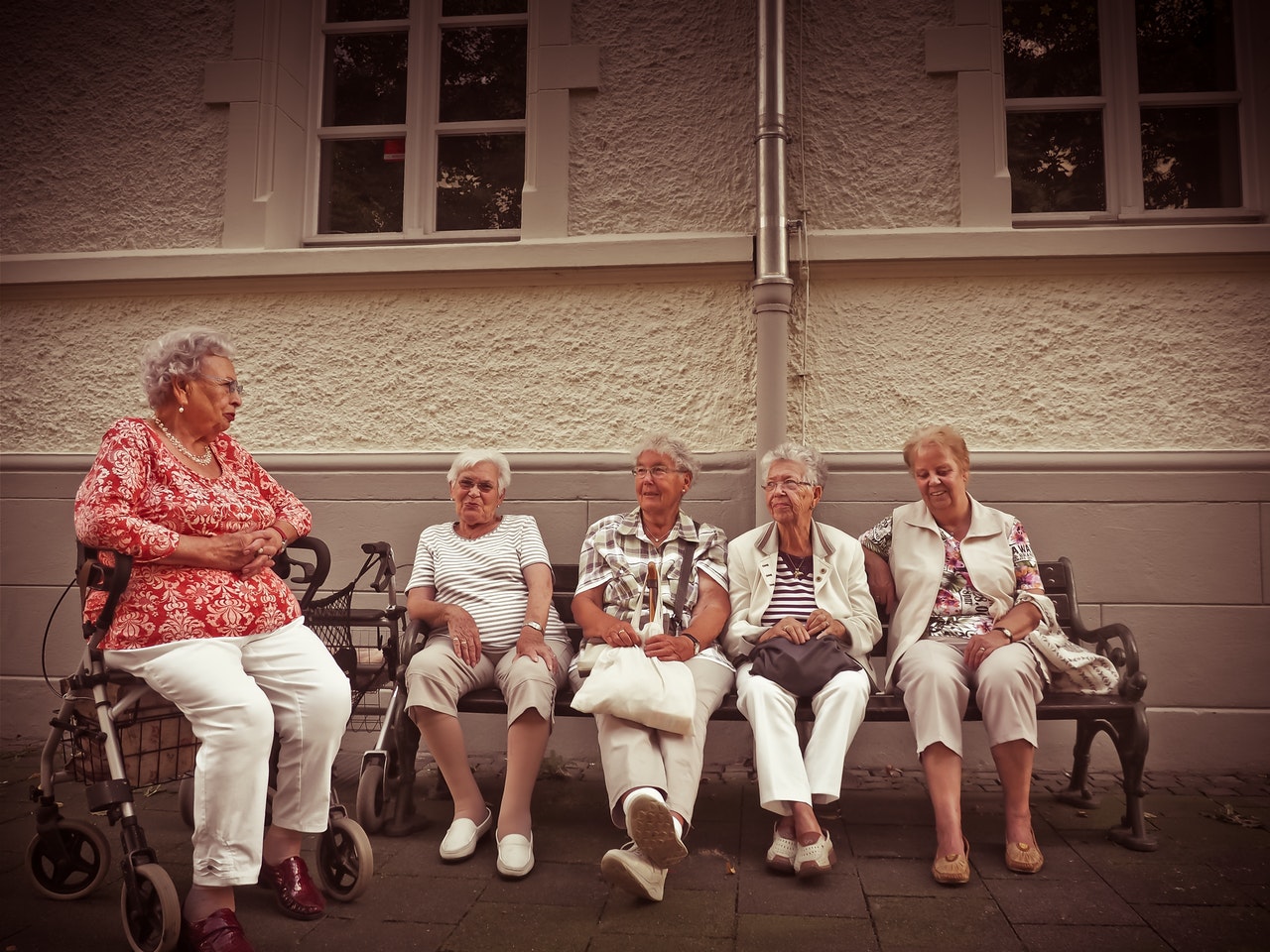 This is part 5 of a series of lessons in brain health from our elders — those folk who lived the longest and healthiest.

The 2021 World Alzheimer Report on the global impact of dementia states there are over 55 million people living with dementia worldwide.  But there are likely many many more — ADI estimates that globally 75% of people with dementia are not diagnosed.

In 2015, the estimated number of people living with dementia was 22.9 million in Asia, 10.5 million in Europe, 4 million in Africa, and 9.4 million in the Americas. As baby boomers reach older age, numbers are set to double every twenty years.

The statistics made for disturbing reading and the 2015 report on dementia sums up how many of us feel:

Dementia is highly stigmatised and universally feared. It is often perceived as a normal part of ageing, and that no actions can be taken to prevent or treat it.

Self-stigma and societal stigma hamper the diagnosis pathway with expert essays in this report showing that in Africa, a belief that dementia is ‘a curse of god or the ancestors, a curse from the devil’, amongst other supernatural concepts, fuels stigma. In rural China, cultural values of hardiness and independence add up to a two year delay prior to people seeking out help. In the Arabic speaking world, there are drives to change the use of the word kharaf, which means ‘the one who has lost his mind’.

Although stats vary by country, your absolute risk is probably not as high as you fear.

The majority of centenarian studies report rates of dementia in the extremely old as sitting somewhere between forty-five and sixty-five per cent, with the Sydney Centenarian Study finding rates are consistent with this finding.

On the upside, eighty per cent of people in their eighties, and nearly half of centenarians remain dementia-free.

So contrary to popular belief, dementia is not a natural or inevitable consequence of ageing.

Dementia is a disease, and while there is no cure, there are steps you can take to tip the brain health scales in your favour.

In late 2015, an international team pooled data from 323 studies including over 5000 people and ninety-three identified factors thought to influence risk for Alzheimer’s disease, many of which also increase the risk for cardiovascular disease. The most significant harm was heavy smoking, whereas healthy diet was protective.

A total of nine modifiable harms were identified that caused sixty-six per cent of AD cases globally.

For men and women the nine modifiable risk factors for AD were:

The paper concluded with a startling statement:

More women than men develop Alzheimer’s or other dementias.

There are a number of potential biological and social reasons for this fact.

One prevailing view that, on average, women live longer than men, and getting older is the greatest risk factor for AD. Or to put it simply – there are more older women alive than old men, so there are more cases of AD.

A related reason is men’s ‘survival bias’. Men have higher rates of cardiovascular disease and stroke than women, so those men who live to old age tend to be much healthier than women of the same age and therefore have lesser risks of developing AD.

Another well-known genetic risk factor for AD is the gene APOE-e4. A 2017 meta-analysis of nearly 58,000 people found women with particular versions of the APOE-e4 may be more likely to develop AD than men, but only between the ages of ages 65 and 75 years.

One final reason often given to account for the sex difference in risk is low education in women. The more years schooling you received, the lower your risk of developing AD, and the fact women born before the 1950s completed fewer years schooling than men may have rendered their brains more vulnerable to the disease.

We are privileged to live in a world where life expectancy is increasing; and the ageing population, which worries so many people, is actually one of humanity’s greatest achievements.

This is part 4 of a series of lessons in brain health from our elders — those folk who lived the longest and healthiest.

Alzheimer's disease, dementia, Your Brain at 100