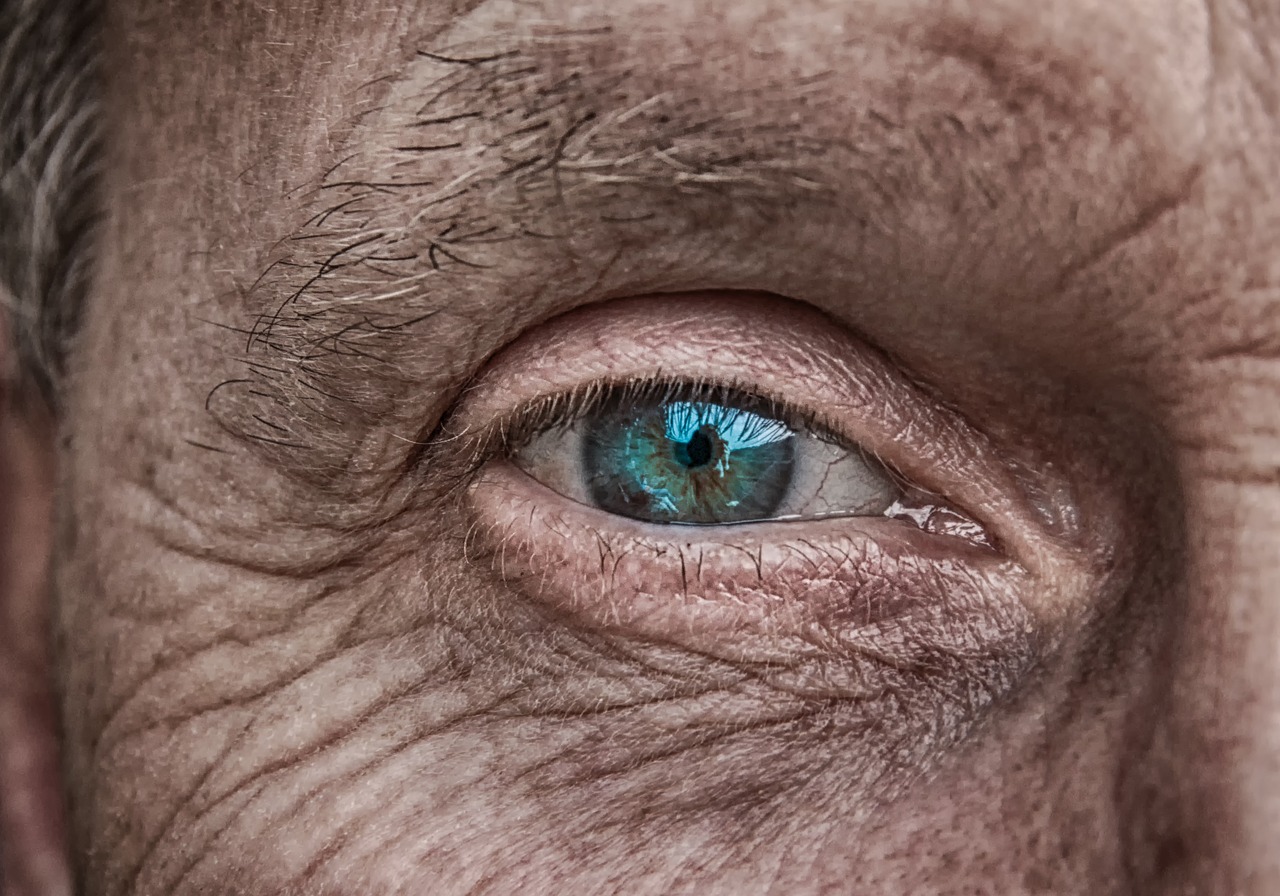 Can we predict who will receive a telegram from the Queen?

Is longevity simply a case of good genes?

Can we predict which child will live till 100?

When writing my book, I put these questions to Professor Richie Poulton, head of the Dunedin Multidisciplinary Health and Development Study.

And Poulton told me,

It is quite obviously evident!

If you’re not familiar with this great kiwi contribution to the world you can learn more here.

The Dunedin Study has closely charted every detail the lives of 1000 people born in the mid-70s in Dunedin, New Zealand. The cohort is now entering middle age, and Poulton believes he already has a fair idea who will be blowing out 100 candles on their cake.

Poulton and his team have measured the pace of biological ageing in his 1000-strong cohort. Biological ageing is estimated by charting the “coordinated decline in the integrity of multiple organ systems” including 18 biomarkers of cardiovascular, metabolic, endocrine, lung, liver, kidney, renal, immune, and dental health.

Across 12 years, 18 biomarkers were measured at three time-points when the cohort members were aged 26, 32, and 38. Despite being in their 40s and still being too young to have age-related disease, clear patterns emerged.

From ages 26 to 38 we see increasing differentiation between groups in terms of their physical health and mental health.

Based on their pace of ageing scores three groups were identified:

Study members with shorter-lived grandparents, who grew up in lower social class homes, who experienced more adverse childhood events, who had poorer childhood health, who scored lower on IQ tests, and who had poorer self-control all showed evidence of accelerated biological aging during their 20s and 30s.

The fast-ageing group is going to enter the second half of their life in bad shape and get worse … We need to start looking at ageing younger than you might think because therapies will need to be delivered by midlife in order to make a difference.

He tells me the great sadness of his life is knowing he’ll won’t live long enough to see if his predictions come true.

I’ll be pushing up daisies by then,

Key characteristics of those who live the longest

Of course, not all centenarians or slow-agers are alike and personal histories are unique. The New England Centenarian Study (NECS) team has found their cohort varied widely in years of education (no years to post-graduate), socioeconomic status (very poor to very rich), religion, ethnicity, and patterns of diet (strictly vegetarian to extremely rich in saturated fats).

However, centenarians in Sydney, New England, and Okinawa share a few key characteristics:

Is extreme longevity is genetic?

Exceptional longevity clearly runs in families — the children and siblings of centenarians are healthier, have a more favourable “biological signature”, and they age slower. Tellingly Jeanne Calment‘s brother Francois (who died age 122, to date the oldest living human ever) lived till the age of 97). But as Jeanne said,

God didn’t want there to be two hundred-year-olds in the same family, so it fell to me.

Members of the Okinawan Centenarian Study team believe its both nature AND nurture.

We believe the Okinawans have both genetic and non-genetic longevity advantages — the best combination — the dietary habits, the physical activity, the psychological and social aspects, all play an important role in Okinawan longevity.

We all have the genetic capability to live to at least our 80s.

As the NECs team explain, this makes sense in the context of results from the study of Seventh Day Adventists at Loma Linda University who live eight to 10 years longer than the average American.

As a group, they tend to be vegetarian, non-smokers, physically fit, and they spend a lot of time with their families and with their church group. Plenty of Americans make nearly the opposite health choices and as a consequence die younger.

What the Seventh Day Adventist results also show us is that the average American has the genes to reach their mid-late 80s, they just need to take very good care of themselves with proper lifestyle choices.

This is part 3 of a series of lessons in brain health from our elders — those folk who lived the longest and healthiest.

We’re living longer, but how do our aging brains fare?

To answer this question, I’ve looked to two sources — those exceptionally old folks who remain in robust physical and mental health till the very end of their lives, and our evolutionary past.

Over millennia, Mother Nature equipped us to survive and thrive in the wild. Our brains evolved such that from womb to the tomb we’re required to move, eat well, sleep, immerse ourselves in nature, avoid stress, love and befriend, and seek meaning. These requirements neatly map onto the principles of everyday life followed by the world’s longest living people.