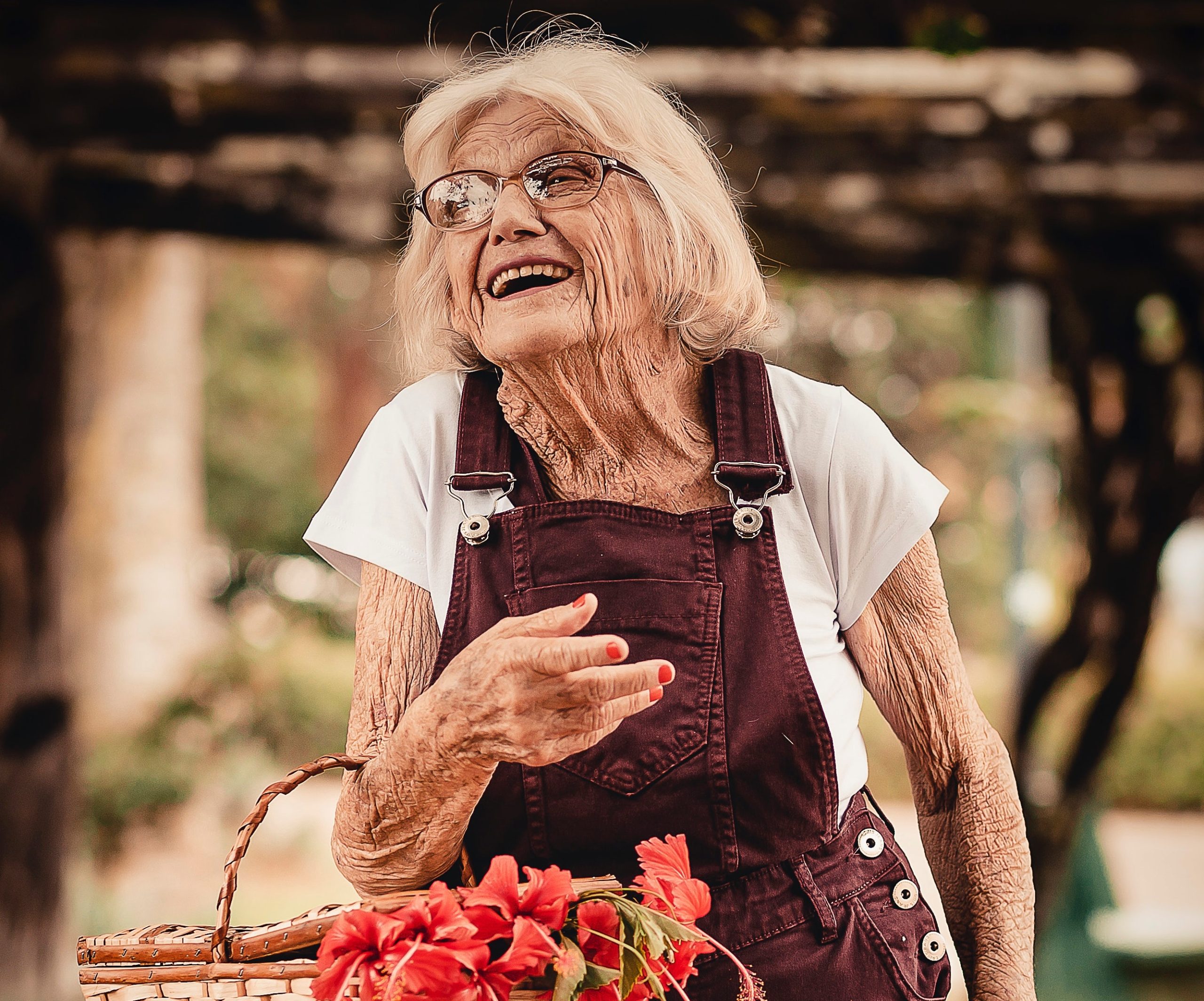 This is part 2 of a series of lessons in brain health from our elders — those folk who lived the longest and healthiest.

My mother often says to me there’s no way she’d want to live to 100. And she may have a point.

It’s all well and good following longevity principles in an attempt to add years to your life, but what about the life in those years?

“There is certainly a myth out there that the older you get the sicker you become,” says Charlene Levitan who used to head up the Sydney Centenarian Sutdy.

The study has found centenarians usually remain in remarkably good health until extreme old age with their ill health compressed into the very end of life. Similarly, Blue Zones residents are unique not only because of their extended lifespan, but their long years lived free of disease and disability, what’s known as a long ‘health-span’.

A British Journal of Psychiatry report of Jeanne Louise Calment’s health at age 118 is another example.

“The subject’s performance on tests of verbal memory and language fluency is comparable to that of persons with the same level of education in their eighties and nineties. Frontal lobe functions are relatively spared and there is no evidence of depressive symptomatology or other functional illness.” wrote Karen Ritchie, a neurologist who examined Calment. “…It may be unreasonable to generalise from a single case study”, and Calment may be a “statistical outlier”, however, Calment is actually the norm.

As a group centenarians have a remarkable ability to sidestep the usual diseases and maladies of old age.

The oldest people are Escapers, Delayers or Survivors of Disease

Levitan explained to me that researcher have now identified three broad groups of centenarians:  Escapers, Delayers, and Survivors, so named because of the routes they’ve taken to avoid the major age-related diseases that kill off their peers.

Escapers are those very lucky people who have managed to escape illness altogether, and are living till 100 with remarkably strong mental and physical capabilities.Then there are the Delayers who tend to delay any age-related illness until their late 80s. Finally, the Survivors are those people who have been diagnosed with an age-related disease such as cancer, stroke, heart attack, diabetes, and so on. And yet, remarkably, they’ve survived.

Another longevity project, the New England Centenarian Study (NECS) found that for every five centenarians, one was an Escaper, two were Survivors and two were Delayers.

Even though men were far less likely reach 100 they were twice as likely to be Escapers than women. Men and women were equally likely to be Survivors or Delayers.

Male centenarians to be healthier than their female counterparts.

It is likely that the men who are able to achieve very old age must be especially fit and delay or escape potentially lethal illnesses practically until their 100s.

Regardless of their age, the research indicates men experience a swifter decline to death with their poor health compressed into a very short space of time. For women, the trajectory from good health to death is often slower and filled with more doctor’s visits and frailty.

In one sense, the extremely old become orphans of time. Extreme old age brings costs of survivorship and a thinned social landscape with the death of life partners and friends.

Physical health and strength typically decline and its harder o remember. This picture sounds depressing, yet, there is a paradox.

The older you get the happier you are.

In a paper titled The emotion paradox in the aging brain, Mara Mather a gerontologist at USC Davis explains older adults are less physically and emotionally reactive to interpersonal stressors than younger adults.

Healthy older adults’ ability to roll with the punches is likely due to a number of factors, including wisdom, judgement, and experience, and age-related changes in the brain.

This is an excerpt from my book The Women’s Brain Book.

centenarians, longevity, Your Brain at 100