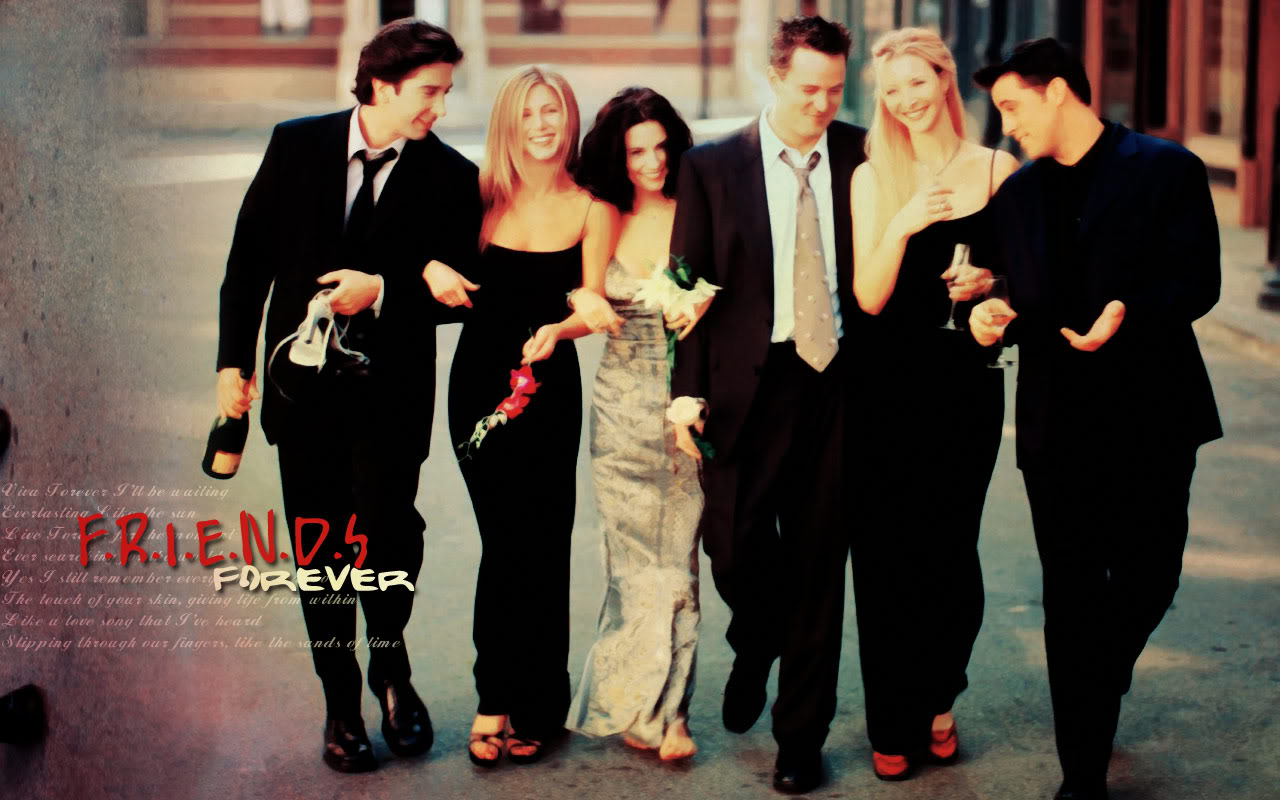 The days are long, but the years are short.

I repeated that mantra to myself many afternoons when my boys were small. Now they’re both at school it seems even more poignant. Because the years were short. They flew by. It just didn’t seem like it at the time, especially when I’d had given anything for adult company. Often the feelings of isolation and loneliness would leave me in a weeping heap (I’m sure many parents at home with small children can relate, or remember!).

Two particular things saved me from true loneliness when my boys were tiny — my mother’s group and a local playgroup. Going along to those groups every single week gave me something to look forward to. But more importantly, they gave me a sense of community, belonging, and connectedness. Some of the women I met became very dear friends, and the shared experience of motherhood turned out to be one of the greatest blessings that come along with having kids.

My life experiences have taught me that friendships are a very good thing for my wellbeing. And it turns out science has some very compelling evidence for the power of friendship too.

A 2010 meta-analysis of 148 studies including 300,000 people who were tracked for 7 1/2 years after completing surveys of their social connectedness found that,

The converse is also true. Social isolation is very bad for your health. The influence of social relationships on the risk of death are comparable with well-established risk factors for mortality such as smoking and alcohol consumption and exceed the influence of other risk factors such as physical inactivity and obesity.

Did you read that?!

The impact of socialising on survival is comparable with quitting smoking!

The negative impacts of social isolation were found to be:

Contrast the impact of social isolation to the health of people with stronger social connections. They exhibited:

In this study, measures of ‘social connection’ included whether someone was married or not, lived with other people, had less than monthly contact (including face-to-face, telephone, or written/e-mail contact) with their children or other family members or friends, and if they participated in social clubs or residents’ groups, religious groups, or committees.

The authors of the meta-analysis said,

Humans are naturally social. Yet, the modern way of life in industrialised countries is greatly reducing the quantity and quality of social relationships. Many people in these countries no longer live in extended families or even near each other. Instead, they often live on the other side of the country or even across the world from their relatives. Many also delay getting married and having children. Likewise, more and more people of all ages in developed countries are living alone, and loneliness is becoming increasingly common.

I don’t know about you but this finding makes me feel a bit sad.

Neuroscience research has shown that:

How do friends impact your brain health?

There are a number of theories:

Your prescription for brain wellbeing: socialising!

I know from experience it takes courage to get out there, put on a smile and brave rejection when you are feeling alone and isolated. But keep in mind the benefits to your mental and physical wellbeing are as good for you as giving up smoking!!

I’m involved in two great initiatives that include connecting socially for brain health: