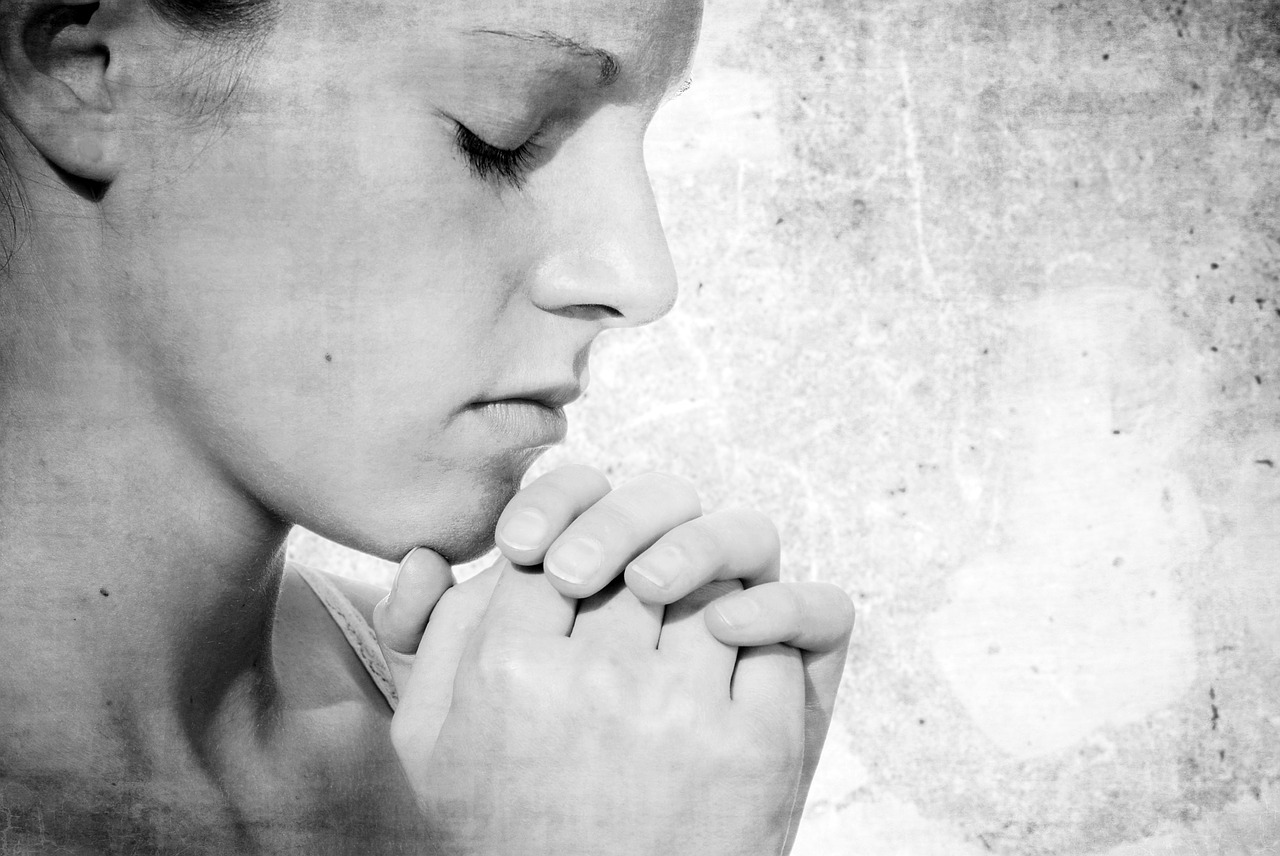 Today’s blog post ‘The Body Whisper’ comes from the wise and super smart Xian Hu, a.k.a. Mandy, who studied Neurobiology at the University of Amsterdam and majored in Science Communication. Who she is? A writer, a traveller and a dreamer. She is still searching for her voice in science writing, but to get an idea of her writing style you can take a look at her travel blog (http://mandy-hu.tumblr.com/).

‘They could see into the creature’s soul and sooth the wounds they found there.’  Nicholas Evans, The Horse Whisperer

The horse whisperer, the dog whisperer, the cat whisperer, the ghost whisperer… We seem to have come upon the craze of the ‘whisperer’-phenomenon. Albeit equines, canines, felines or… deadines, the idea is that there is an effective method to communicate and connect to a being and thereby improving their health and well-being. Sounding a bit too lofty for your taste? What if I were to tell you that this phenomenon is happening right here and right now while you are reading this – to your own body. I like to call it the body whisperer, but it is more commonly known as the cerebrum, or, if you prefer: the brain.

What we think matters

You might be one of those skeptics who believe that what happens in our heads is merely an epiphenomenon: present, sometimes annoying, but certainly not physically harmful. I sure used to be one. I recall laughing at my sister many years ago when she told me that she had a stomach ache caused by stress. Well, if you’re reading this, sis, I’d like to apologize, because I have changed my mind. And here is to why.

Thoughts can predict the course of mental illness

In Montreal, Jean-Jacques Breton and his research team investigated what the risk factors were for developing depression and, on the other hand, what factors provided protection. They found that non-productive coping strategies, such as worrying, ignoring the problem, self-blame and hopelessness led to more severe depression. However, productive coping strategies, mainly focusing on the positive, protected against this.

You might still be skeptical: depression is a mental illness, so I still haven’t built the bridge from brain to body. I disagree, depression has been shown to be related to many somatic changes. But I will humour you and tell you another, perhaps more convincing story.

In the United Kingdom, researchers investigated people’s bodily responses after a writing intervention. They found that people who reported higher stress-related thinking while writing about a stressful or traumatic event, showed higher levels of the stress-hormone cortisol after 4 weeks. Moreover, these people more often came down with upper respiratory infection symptoms 6 months following writing. These results imply that chronic and persistent worrying has a significant effect on the stress and immune system, and leads to longer-term health consequences.

So if you can get sick through worrying, can you also get better through positive thinking? My next illustration involves one of the most interesting and mysterious phenomena in science.

‘People have been aware for centuries that sick people, given a substance known to be inert by a doctor, frequently get better.’ – Daniel E. Moerman

It has puzzled scientists and doctors for hundreds of years, how a treatment that is not supposed to have any effect, can inexplicably benefit health.

The placebo effect has been demonstrated in many serious illnesses, amongst which Parkinson’s disease. This disease is largely determined by movement problems and involves the death of brain cells producing dopamine, a neurotransmitter particularly involved in the reward system. It has been shown that in Parkinson’s patients that placebo increases dopamine release in the brain comparable to an active drug. In fact, when the patient’s expectancy of the treatment was higher, there was a greater release of dopamine.

My message to you

I think that our thoughts have an important effect on our body, but that doesn’t mean that I’m advising you to be positive all the time. Now that would be absolutely exhausting. Life is messy. We have to deal with stress, pressure, loss, trauma, disease and disappointment. Some of the losses will never be regained and some of the traumas will never be forgotten. And telling ourselves that the pain will cease entirely and that we will be just as happy as before is not realistic nor helpful. I am, however, advising you against destructive thoughts.

I am worthless. I can never forgive. I don’t want to live. I do not deserve. I hate myself. I hate the world.

Believe me, I’ve been there and I’ve swum in the pool of depression and disease. However tempting that place of self-pity and negativity was, it was destroying me. It took me over 3 years to realize that I needed to change – that my thoughts needed to change.

Just breathe. One step at a time. We will do better tomorrow. It’s okay. I accept. I feel. I love.