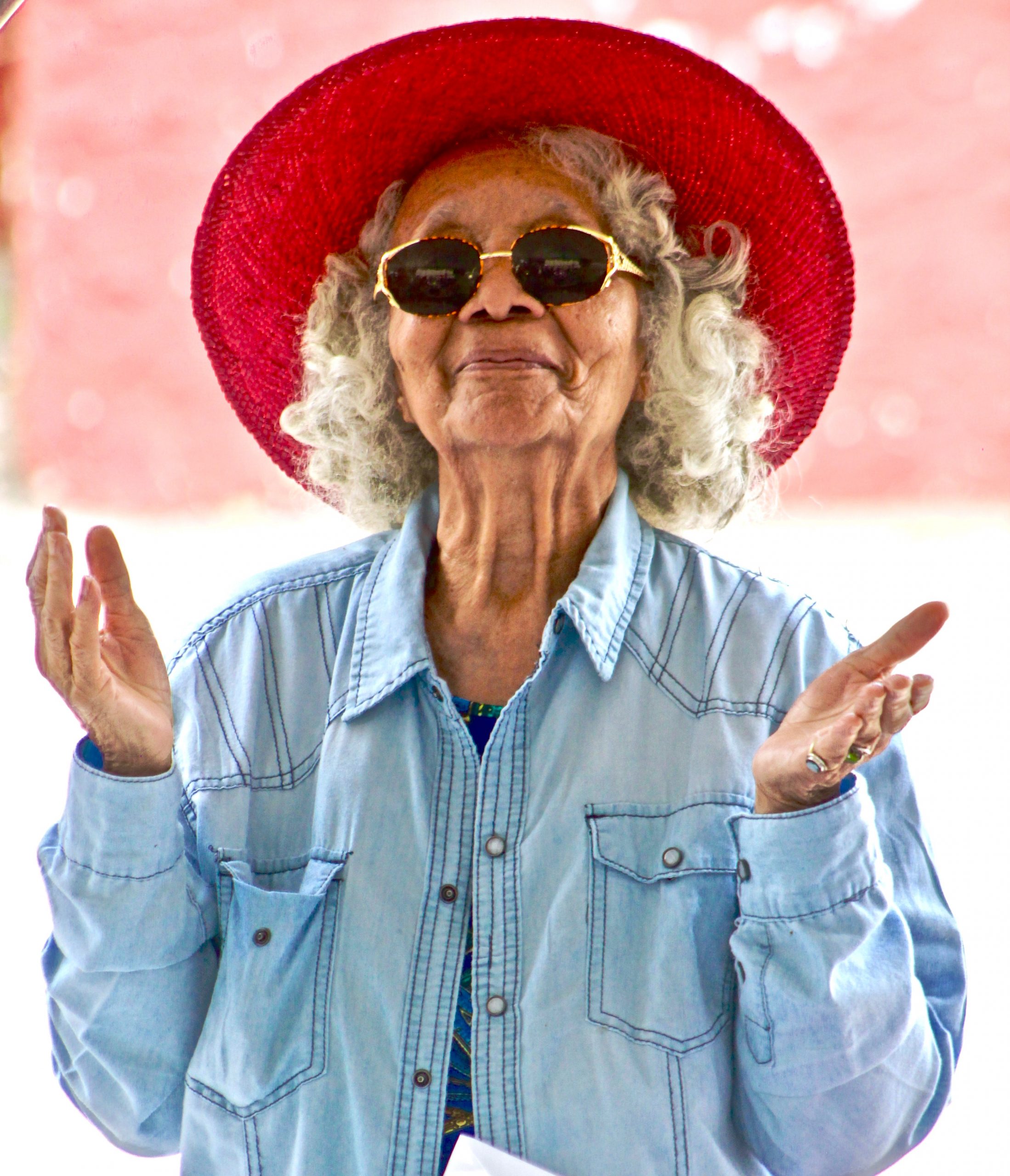 Dementia has now overtaken cancer as the most feared disease for people aged over 65, and with good reason. The cognitive changes and memory impairment can cause significant distress. Since around a third of people aged eighty-five and over have dementia, most people will know someone with this condition.

One of the most common questions I’m asked is what dementia actually is. I say that dementia is an umbrella term that means a progressive loss of memory and thinking that leads to a decline in function. This means people losing the ability to do things they used to be able to do well, whether it’s cooking or managing complex spreadsheets.

There are many different diseases that cause dementia, but the most common ones are Alzheimer’s and vascular dementia and these are also the ones that are most responsive to lifestyle change.

These are my top ten tips for reducing the risk of dementia.

The Predimed trial was conducted in Spain and recruited thousands of people to look at a Mediterranean diet, which was high in vegetables, legumes and fish, with minimal refined carbohydrates. 447 of those people were recruited to an additional study where they had a cognitive assessment, then divided into three groups. One group were on the control low-fat diet, one group had extra olive oil, the other group had extra nuts. For the groups supplemented with olive oil or nuts, there was a slowing in the rate of cognitive decline.

In a population based study of 191 women in Sweden, a higher level of fitness in midlife was associated with a much lower risk of dementia. The women were given an exercise test in 1968, then over the years they had detailed cognitive assessments. When the results were analysed, 44 years after the study started, 15% of the least fit women had dementia compared to 0% of the fittest. Of course this is a small study, and exercise won’t get rid of all the risk, but it’s pretty inspiring to hit the gym.

After even one night of poor sleep, our brains are not functioning at the optimal level, so it’s not surprising that poor sleep in the long term is very bad for cognition. While we sleep, our brains perform critical housekeeping tasks, including consolidating memories and getting rid of the day’s garbage. Both short and long sleep duration are predictive of dementia, with sleeping less than 6 hours or more than 8 hours being a risk. These studies are complicated to interpret, because sleep disturbance is frequently an early sign of dementia, so this could be a sign of the disease rather than the cause. There are many evidence based lifestyle strategies to improve sleep and personally I’m going to continue to enjoy being well-rested rather than find out.

Depression and dementia have an interesting relationship. One of the challenges of diagnosing dementia is that many of the early symptoms mimic depression, like apathy and a lack of interest in activities that someone usually enjoys. Depression and anxiety can also impair memory function. While the question of whether depression causes dementia is still to be answered, it is concerning that people with moderate to severe dementia have reduced hippocampal volume, a key brain structure for memory. Chronic stress can also alter cortisol release and may influence inflammation. If you are feeling overwhelmed, or experiencing a low mood, it is a good idea to see your doctor to look at a treatment plan.

While 1 or 2 glasses of wine a few days a week is unlikely to do harm, in larger amounts alcohol is very bad for the brain and can cause dementia. Alcohol is freely able to cross the blood brain barrier and can cause damage to brain cells. Similarly, smoking is linked with systemic inflammation and poor blood vessel health, and our brains are highly dependent on blood flow to function properly.

Since the brain is an energy-hungry organ that relies on a good blood supply, it makes sense that healthy blood vessels are good for the brain. There are three important and treatable factors that your doctor can check for: diabetes, high blood pressure and high levels of unhealthy fats in the blood. These are all bad for blood vessels and over time can compromise blood supply to the brain. Seeing your GP for regular check-ups can ensure these are picked up early and are treated.

While many people look forward to retirement, for some people this is associated with a decline in cognitive function. Of course, it is also possible people are retiring (or being retired) because there is already a decline, but for many people work is actually very good for their brains. While ‘brain training’ apps have become increasingly popular, there is no convincing evidence they prevent or slow dementia. While practising a brain training app will help you to get better at the brain training app, this won’t necessarily translate to helping with day-to-day function, so it’s important to find activities to challenge yourself and incorporate them into life.

Hearing loss increases with age, and poor hearing is a risk factor for dementia. While it is important to protect your hearing by trying to avoid too much exposure to loud noise, it is also important to have a hearing check and to get treatment. While there is still insufficient evidence to prove hearing aids will reduce the risk of dementia, these can improve the quality of life and overcome a barrier to participating in social settings.

One of the most interesting studies I’ve come across took a cohort of older adults and tested their cognitive function and asked about whether they felt their life had purpose and meaning. After these people died, the researchers did an autopsy on their brains to look for changes consistent with Alzheimer’s disease. People with a higher sense of purpose had a higher level of cognitive function while they were alive, and this sense of purpose was still protective even if they had changes in their brain consistent with Alzheimer’s disease.

People with fewer social connections are at higher risk of developing dementia. This might be because loneliness, which is a stress state for social animals such as us, can lead to increased cortisol release and inflammation. Social activity is also excellent for adding enjoyment to life, so maintaining connection or making some new friends is a great way to protect your brain.

If you are worried about your own memory, or someone you love, it is really important to get it checked out. Sometimes there are reversible causes of cognitive decline, like B12 deficiency, low levels of thyroid hormone or severe depression. If it is the beginning of cognitive decline, it is also helpful to know so you can plan for ways to stay healthy and independent for as long as possible.

One incredibly reassuring fact is that while the number of people with dementia is rising as most people reach very old age, the risk is actually decreasing. This means that you probably have a lower risk of dementia than your parents at the same age. Incorporating these ten strategies, and the risk might be lower yet!

Dr Kate Gregorevic is a physician, researcher, writer and mother of three who is passionate about empowering people to improve their health and longevity through lifestyle. Kate initially studied medicine because she loved science and wanted to apply this to help people. She completed training in internal medicine and was drawn to geriatric medicine because it is a truly holistic speciality, with the added benefit of life lessons from people who have achieved a very long life! Dr Kate is the co-founder of Project ThreeSixFive an online exercise and wellbeing program for women over 40.