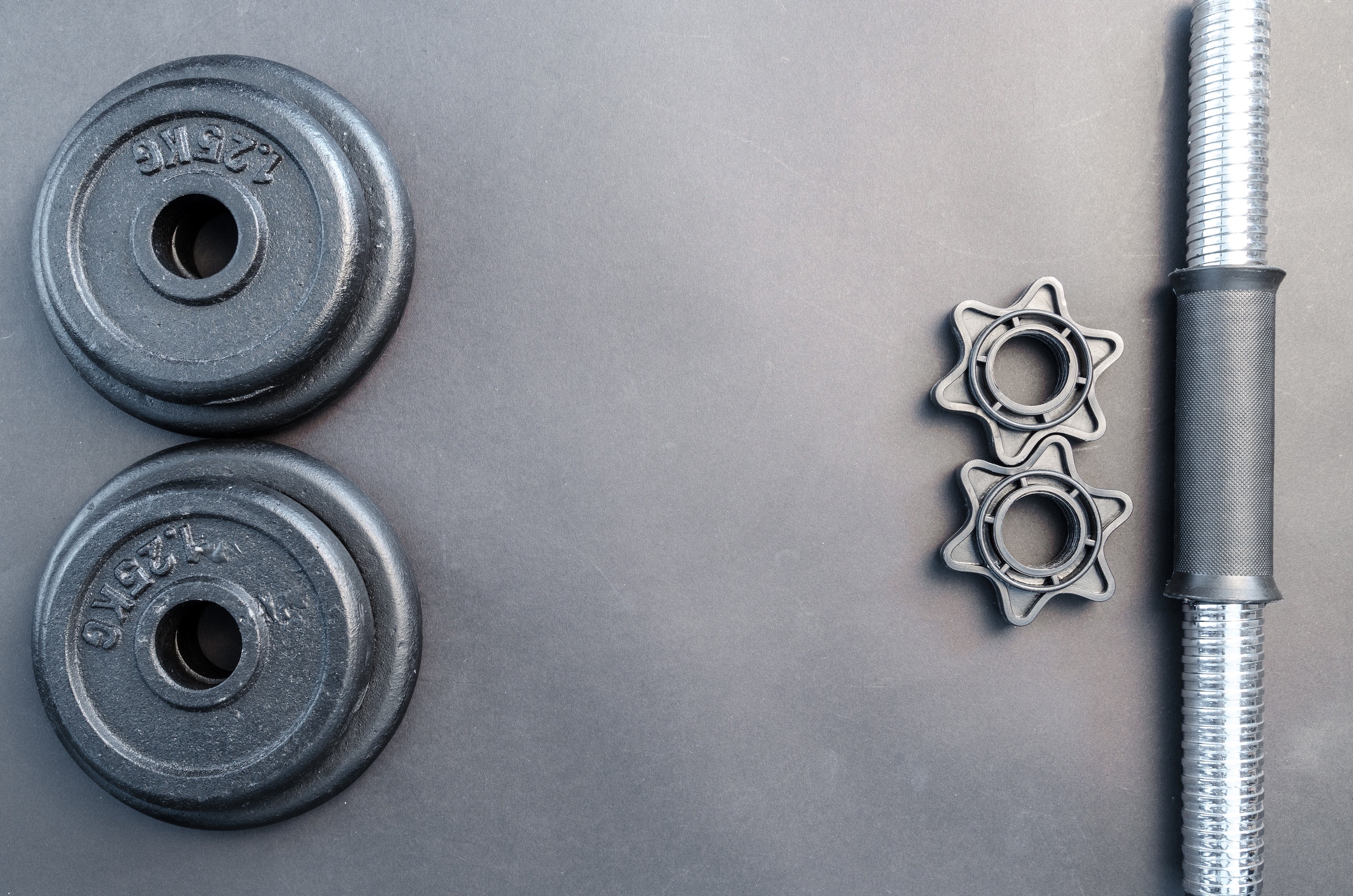 We’re all familiar with the concept that with ageing comes a gradual loss of bone density and reduced size and strength of our muscles.

Some loss of muscle and bone density is normal, but losing too much leads to frailty and increased risk of injury.

We’re also familiar with the idea that ageing is associated with cognitive decline – a gradual loss of memory and slowed ‘thinking’ and reaction times.

But here’s an idea that may be new: cognitive decline and muscle loss may be linked.

Understanding how muscle loss and cognition influence one another is crucial towards pinpointing the mechanisms that underlie both dementia and the muscle-wasting disease of ageing, sarcopenia.

Sarcopenia is to our muscles what osteoporosis is to our bones.

Sarcopenia is defined by a continuous loss of skeletal muscle mass that interferes with an individual’s ability to function independently. It is the reason why older adults lose their strength as they age, and it appears to accelerate after the fourth decade of life in both men and women.

Sheard is investigating the role of the neuromuscular junction because progressive withdrawal of the motor nerve from the muscle fibre seems to be a conspicuous feature of elderly muscle. He’s curious about the ‘chicken and egg’ scenario — is motor nerve withdrawal a cause of muscle fibre death, or a consequence of it.

Muscle does nothing on its own, all muscle function is initiated by the central nervous system.

If the drive from the CNS is taken away, then muscle falls immediately silent.

If our ageing neurons are one reason why we losing strength with age, how can we preserve both?

The elixir is exercise!

What does exercise mean for a neuron? For upper and lower motor neurons, exercise is just a change in the number and pattern of action potentials.

‘Action potential’ is another term to describe neural electrical activity or neural ‘firing’. Thus, a case can be made for stimulating neurons to continually fire action potentials in order to stave off their eventual death. Sheard has demonstrated that exercise slows the degeneration of neurons in the peripheral nervous system, and believes it holds true for neurons within the brain too.

Engaging neurons in the CNS (brain) can be done with both exercise and other forms of sensory stimulation including enriched intellectual and social experiences. We have evidence of the anti-ageing effect of social and intellectual engagement on the brain (see here). And conversely, we have evidence withdrawal from social activities is a hallmark of worsening cognitive outcomes.

In once sense, our CNS has many tools to remain healthy and efficient well into our later years.

Neurons and muscles benefit from being active

It is important to clarify that while muscle loss and cognitive decline are related. The exact mechanism linking the two requires further study. For example, individuals in impeccable physical health can still develop dementia.

Questions Sheard and others are asking include:

With these closing questions, I encourage you to look into the vast conversation surrounding neuroscience and physiological outcomes. Our muscles are important, and keeping them healthy may mean saving our brains.

As Sheard sums up,

Muscles and neurons benefit from the same thing: being active.

Thanks to Blake Alec Miranda from the Yassa Translational Neurobiology Laboratory at the University of California, Irvine for this article on sarcopenia and cognitive decline.