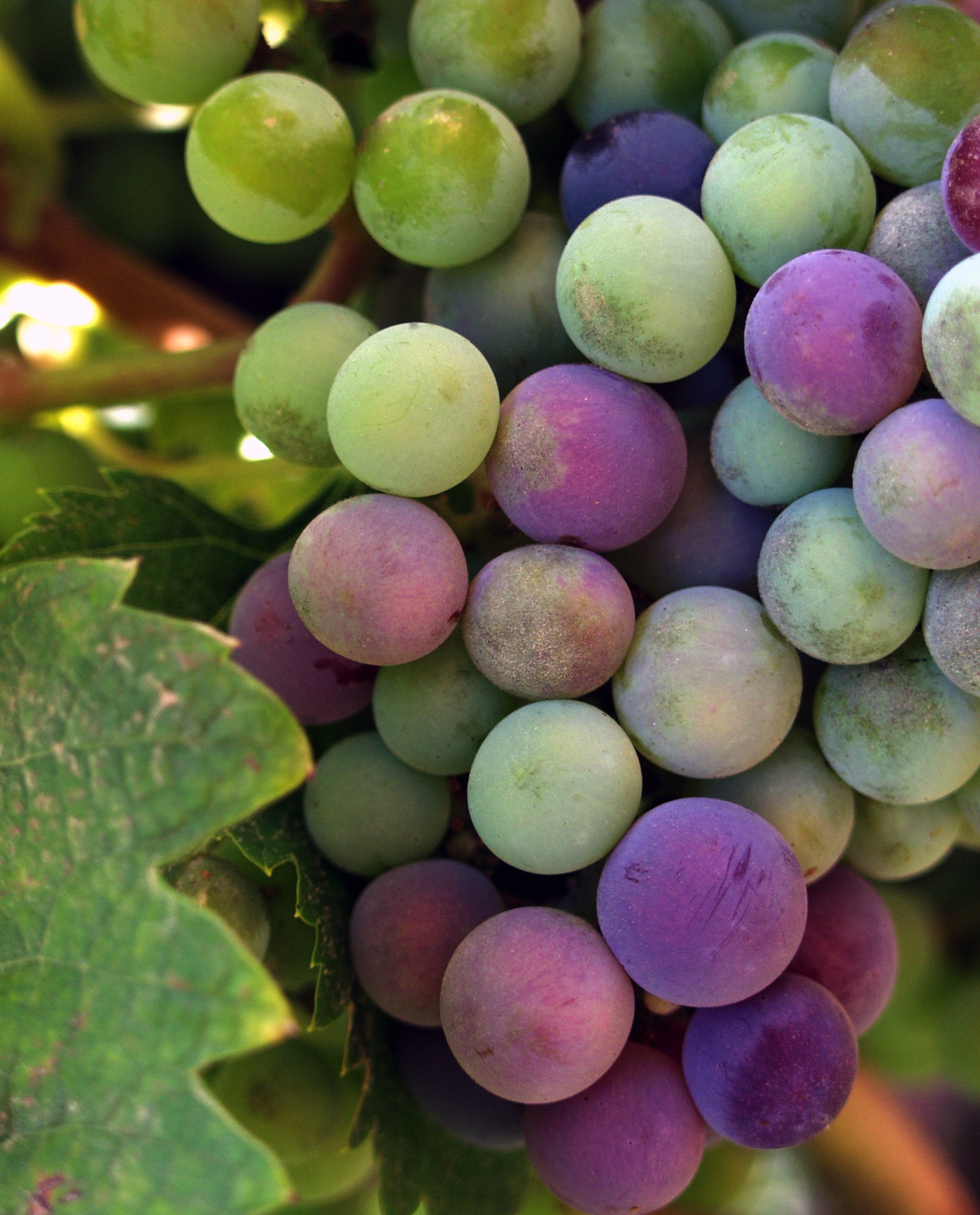 Last week I wrote about why berries may not be the brain-boosting super food we’ve all been lead to believe. And I made a case for adding chicken liver to smoothies instead.  Time will tell if this idea takes off!

This week, I wanted to speak a little more about some of the nutrients that are found in berries that neuroscience has found have a positive effect on the brain and cognition.

Plant polyphenols and the ageing brain

Associate Professor Paul Cherniack from the University of Miami, has reviewed a few of the studies underway on how berries may impact the brain in his delightfully titled paper: A berry thought-provoking idea: the potential role of plant polyphenols in the treatment of age-related cognitive disorders.

Polyphenols are chemicals that occur in fruits and plants and it’s thought they might protect cognition via their antioxidant and anti-inflammatory properties. And by impacting communication between brain cells.

Berries and cognition in aging rats and mice

Compared to placebo, polyphenol extracts improve maze finding, balance, strength and muscle tone in mice. And a couple of studies report that grape polyphenols inhibit the formation of amyloid plaques (a brain marker of Alzheimer’s disease) in mice with dementia.

Berries and cognition in older humans

In randomised controlled double-blind trials in older people with memory loss, grape and blueberry juice extracts were reported to improve verbal memory compared to placebo juice drinks.  However, the numbers of people enrolled in these trials were tiny (nine in one trial and 12 in another), so they are very preliminary.

But as a caution, berry intake was measured by self-reported food frequency questionnaire and these questionnaires are fraught with bias and not always accurate.  Can you recall how often you ate berries in the last year?

Considerations for treatment with berry extracts

…the research on the use of fruit polyphenols in the treatment of cognitive impairment appears promising.

But like all good scientists he has a caveat:

…there are many further considerations that need to be addressed in the design of more definitive studies.

Three questions still being considered by scientists are:

A final word on resveratrol

The most ‘famous’ polyphenol is probably resveratrol, and it’s found in grapes (and wine!).  Resveratrol has some very vocal supporters including Professor David Sinclair who recently gave a TedX talk in Sydney on anti-aging. There are a couple of large trials underway testing resveratrol’s impact on metabolic syndrome (an umbrella term high blood pressure, high cholesterol, diabetes and obesity) which is linked to demenita.

Definitely one to watch!