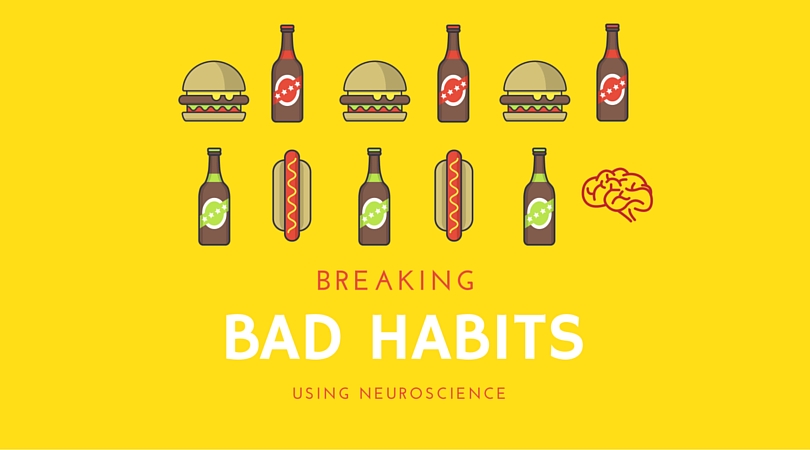 Ageing in harmony: why the third act of life should be musical

How festive food can affect your mood.

Sitting for too long is bad for your brain.